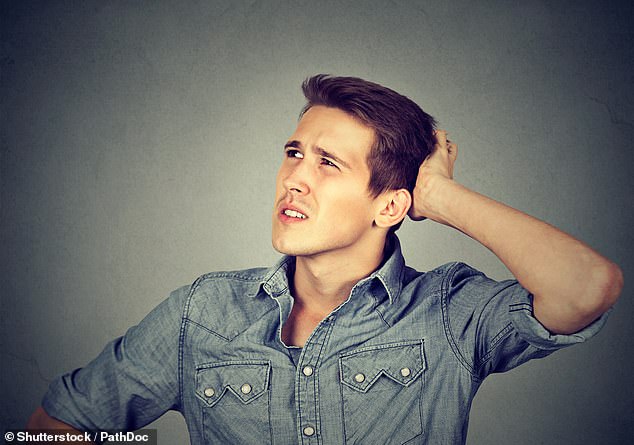 Why we forget: Scientists say ‘forgetting’ is actually a form of LEARNING that helps our brains access more important information

By Ian Randall For MailOnline

Instead of our memories deteriorating over time, forgetting is actually an active form of learning that helps our brains access more important information.

That’s the conclusion of experts from Trinity College Dublin and the University of Toronto, who say the “lost” memories aren’t really gone, they’re just made inaccessible.

Memories, they explained, are permanently stored in sets of neurons, with our brains deciding which ones we keep access to and which irrelevant ones are locked away.

These choices, they said, are based on environmental feedback, theoretically allowing us flexibility in the face of change and better decision-making as a result.

If correct, the findings could lead to new ways of understanding and treating disease-associated memory loss, as seen, for example, in patients with Alzheimer’s disease.

Instead of our memories deteriorating over time, forgetting is actually an active form of learning that helps our brains access more important information. Pictured: oblivion (stock)

The study was undertaken by neuroscientists Tomás Ryan of Trinity College Dublin and Paul Frankland of the University of Toronto.

“Memories are stored in sets of neurons called ‘engram cells’ and successful recall of these memories involves reactivating these sets,” Dr Ryan said.

“The logical extension of this is that forgetting occurs when engram cells cannot be reactivated,” he explained.

“The memories themselves are still there, but if the specific sets can’t be activated, they can’t be recalled. It’s like the memories are stored in a safe but you can’t remember the code to unlock it.

“Since the rate of forgetting is influenced by environmental conditions, we propose that forgetting is actually a form of learning that alters the accessibility of memory depending on the environment and its predictability,” Dr. Ryan continued.

Dr. Frankland agreed, adding: “Our brain forgets in multiple ways, but all act to make the engram – the physical embodiment of a memory – more difficult to access.” 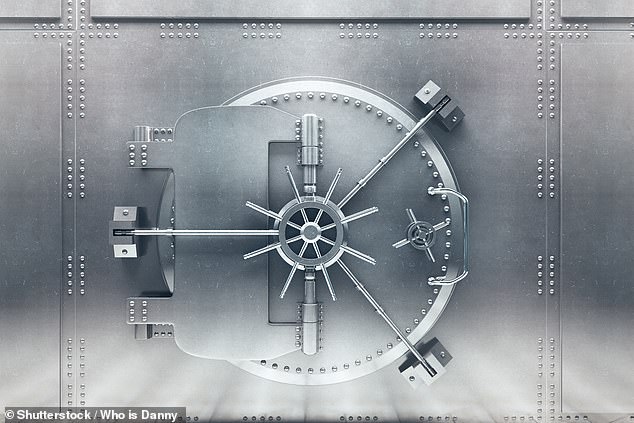 When we forget, said paper author and neuroscientist Tomás Ryan, “the memories themselves are still there, but if the specific sets can’t be activated, they can’t be recalled. It’s like the memories are stored in a safe but you can’t remember the code to unlock it’

The results could help lead to new treatments for pathological forgetting.

“Importantly, we believe this ‘natural forgetfulness’ is reversible under certain circumstances,” the researchers said.

“In disease states, such as in people with Alzheimer’s disease for example, these natural forgetting mechanisms are hijacked.”

The full results of the study have been published in the journal Nature Reviews Neuroscience.

HOW SOON WILL WE BE ABLE TO UPLOAD OUR MINDS TO A COMPUTER?

The preservation of the brain and memory has been long explored by futurists, scientists and science fiction junkies.

Many say it falls under the category of “transhumanism”.

Transhumanism is the belief that the human body can evolve beyond its current form with the help of scientists and technology.

The practice of mind uploading has been promoted by many, including Ray Kurzweil, Google’s chief engineering officer, who believes we’ll be able to upload our entire brains to computers by 2045.

Similar technologies have been portrayed in sci-fi dramas, ranging from Netflix’s Altered Carbon to the popular Black Mirror series.

Another leading futurist, Dr. Michio Kaku, believes virtual reality can be used to keep the personalities and memories of our loved ones alive even after they die.

Scientists and futurists have different theories on how we might preserve the human brain, ranging from uploading our memories to a computer to Nectome’s high-tech embalming process, which can keep it intact for thousands of years. .

“Imagine being able to talk to your loved one after they die…that’s possible if their personality was uploaded to a computer as an avatar,” he explained.

These ideas have not been received without criticism.

McGill University Neuroscientist Michael Hendricks told MIT that these technologies are a “joke.”

“I hope the people of the future will be appalled that in the 21st century the richest and most comfortable people in history have spent their money and resources trying to live forever on the backs of their descendants. I mean, it’s a joke, right? They are cartoon villains,” he said.

Meanwhile, neuroscientist Miguel Nicolelis said recently that such technologies would be next to impossible.

“The brain is not calculable and no amount of engineering can reproduce it,” he said.

“You can have all the computer chips in the world and you won’t create consciousness.”

Hair crowns are the subject of brown bag talk | News