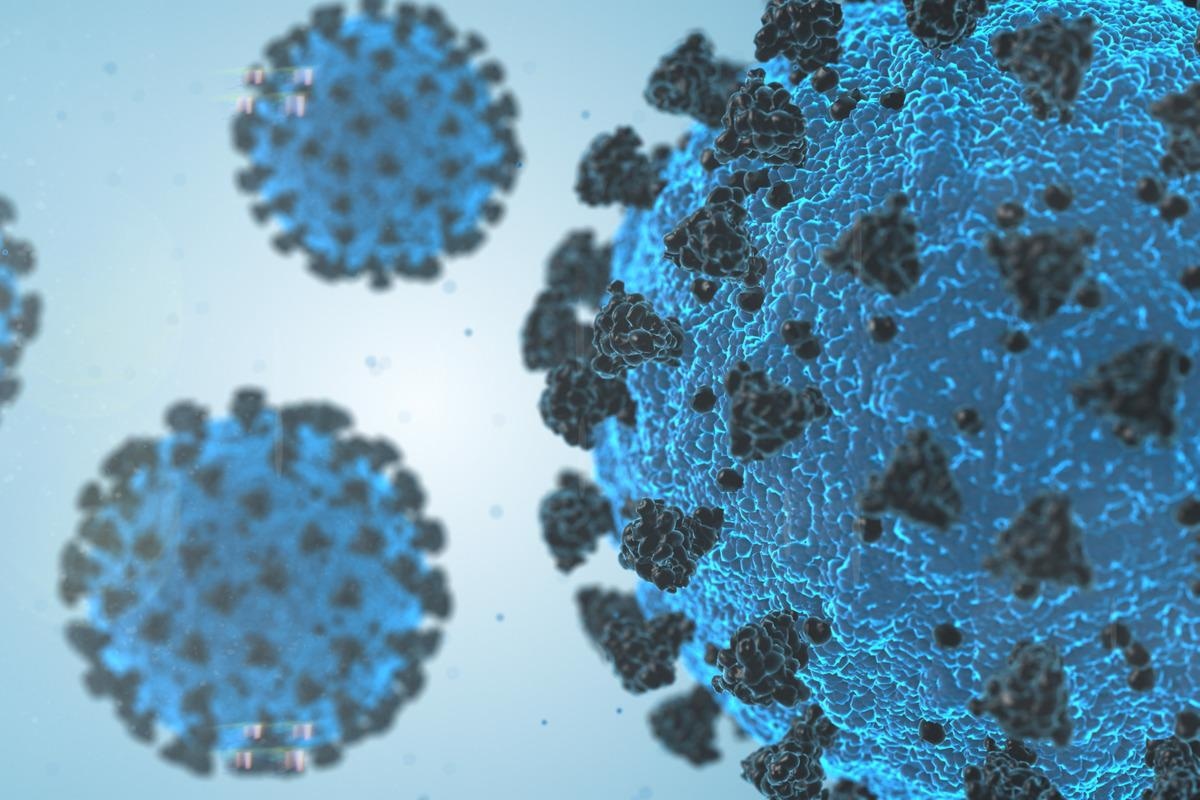 With more than 529 million cases worldwide and 6.28 million deaths to date, the coronavirus disease 2019 (COVID-19) pandemic caused by SARS-CoV-2 has had a negative impact on public health with significant morbidity and mortality. In addition to the immunity induced by the infection, a large part of the world’s population has been vaccinated and the vaccination coverage varies from 30% to 90% depending on the country.

Seroprevalence is estimated by measuring antibodies against the spike (S) or nucleocapsid (N) protein of SARS-CoV-2. Although the presence of antibodies is associated with protection, it is not always predictive of protection. Unlike most serological tests, a neutralization test quantifies neutralizing antibodies (nAbs) blocking viral replication/infection. The catches are more likely to be protective given their direct antiviral activity. Neutralization titers have been shown to correlate well with protection against symptomatic COVID-19 and subsequent hospitalization.

In the current study, the researchers developed a multiplex serological assay quantifying the binding of different immunoglobulin subtypes to a range of SARS-CoV-2 antigens. A prediction model was generated based on the correlation between serological measurements and neutralizing activities against different SARS-CoV-2 variants. Using predicted neutralization titles, the team projected protection estimates.

Serum samples were collected from vaccinated or convalescent subjects to assess the correlation of antibodies with neutralizing titers. These participants were enrolled in two clinical cohorts: the Orleans and Strasbourg cohorts. Participants of the COVID-Oise study, a longitudinal cohort study, were asked to provide biological samples and epidemiological data. Samples and data from the first three (collection) sessions were used for the current analysis.

Overall, for 304 serum samples, the study team estimated nAb titers for different SARS-CoV-2 variants, IgA and IgG levels, and avidity for all SARS-CoV-2 and seasonal CoV antigens. Of these, 198 samples were from vaccinated subjects and the rest were from convalescents. The highest correlation was found between anti-S IgG levels and neutralizing activity. Random forest regression models revealed a strong association between relative antibody units and variant-specific neutralization titers.

Neutralizing titers against SARS-CoV-2 variants could be predicted by measuring nAb titers against the ancestral strain and adjusting for the fold reduction of nAb titers between SARS-CoV-2 variants. Associations between neutralizing titers between ancestral variants of SARS-CoV-2, Delta and Omicron were determined using censored linear regression models. The researchers found a 62% and 97.7% decrease in neutralization activity against the Delta and Omicron variants, respectively, compared to the ancestral strain.

The COVID-Oise cohort established in winter 2020 had two follow-up sessions (in spring and winter) in 2021. A total of 905 participants enrolled in these sessions and 2582 samples were obtained. By the third session (in December 2021), 87% of participants had been vaccinated with at least one dose. All of these samples were analyzed using the multiplex assay. They observed that 36% of the samples were positive in April 2020, which rose to 47% in November 2021.

The risk of COVID-19 and severe disease was lower in multiple vaccinations and history of infection than in immunologically naïve individuals. The team observed a 42% reduced risk of SARS-CoV-2 Delta infection in convalescents and 96% in triply vaccinated subjects. Immunologically naïve subjects had lower protection against COVID-19 and severe disease from SARS-CoV-2 Delta, while vaccinees and convalescents had further reduced risks of infection and severe clinical course.

Among subjects with vaccine-induced immunity alone, 35% were underprotected against symptomatic disease due to Delta infection after a single vaccination. This further decreased to 14% after the second dose and to 11% after the third vaccination. Of those with hybrid (infection- and vaccine-induced) immunity, 1% were underprotected after a single dose, 5% after two doses, and 3% after the third dose.

Additionally, the oldest age group had the most significant reduction in COVID-19 risk, in part attributable to widespread and priority vaccination coverage before other age groups.

The present study demonstrated a novel approach in which seroprevalence estimates could be translated to reflect protection estimates. Consistent with previous reports, the team found that people with hybrid immunity are better protected than people who are doubly vaccinated. The authors were unable to estimate protection against disease due to SARS-CoV-2 Omicron due to a lack of validated correlations of protection, although they were able to indirectly assess neutralization titers against that- this.

Additionally, these inferred estimates may not represent the current French population which has seen a significant number of Omicron infections since its emergence. Nevertheless, the researchers indicated that the test could be easily extrapolated by including SARS-CoV-2 Omicron antigens or other relevant variants.

medRxiv publishes preliminary scientific reports that are not peer-reviewed and, therefore, should not be considered conclusive, guide clinical practice/health-related behaviors, or treated as established information.

Mercedes-AMG One will finally debut in production on June 1