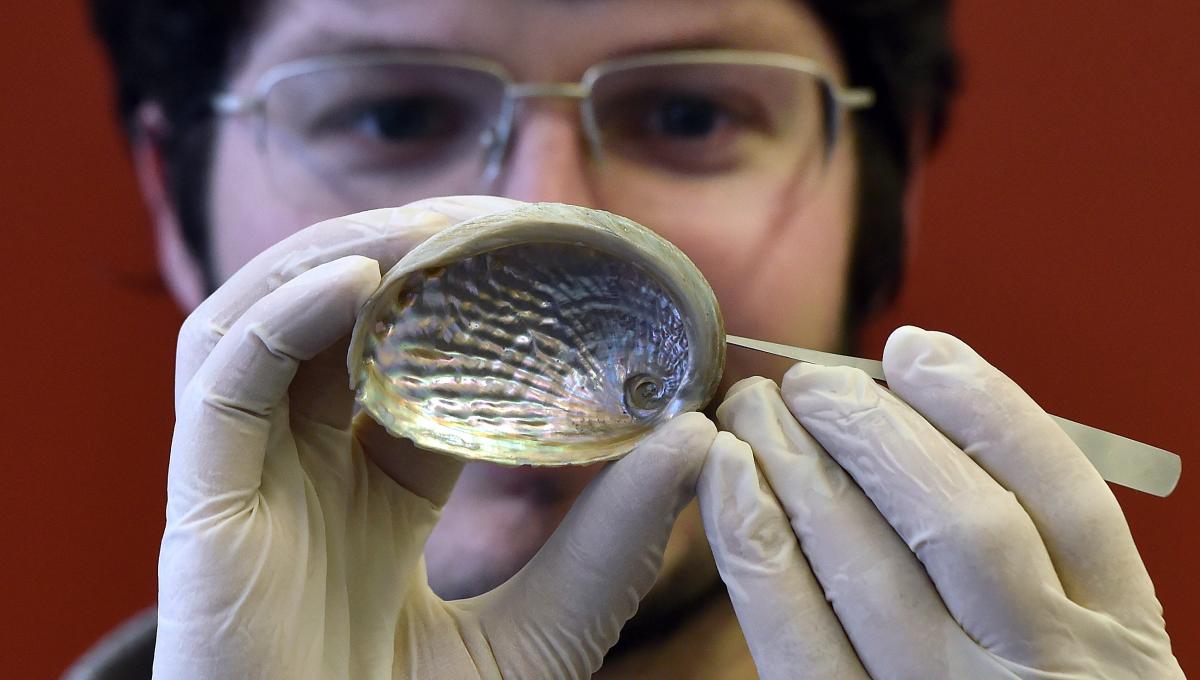 For centuries scientists have said “What is the shell” when studying molluscs.

Now, a new DNA extraction technique being used at the University of Otago aims to improve conservation approaches for endangered and never-before-seen molluscs.

Research author and doctoral candidate in zoology Kerry Walton said there were around 200,000 different species of molluscs, making them the second most diverse animal group after arthropods.

The shells of clams, oysters, mussels, and snails were tough and could last in some environments for hundreds or even thousands of years.

“About half of the species of living molluscs have never been seen or captured alive, and are only known by their shells.

“While there are hundreds of thousands of mollusc specimens in museum collections in New Zealand, only a few thousand – a tiny fraction – are suitable for conventional genetic research approaches.

“We succeeded in developing a combination of methods that improved DNA retrieval and mollusc shell genome sequencing by up to 350 times. [compared with] previous methods, and we did it in a way that proved to be reliable and relatively affordable, without destroying the specimens.”

He said the results provided insight into how different regional species relate to each other and helped answer new questions.

“Allowing researchers to use historically collected shells rather than relying on freshly collected specimens would greatly increase the number of specimens and species available for genetic research.

“This would allow, for example, applying genetic conservation approaches to endangered or never-before-seen molluscs.

“We can now examine how the genetic diversity of molluscs has changed over time, from before humans arrived in Aotearoa to the present day, and use this information to better understand evolutionary processes and provide guidance for evidence-based conservation management for our taonga species.”