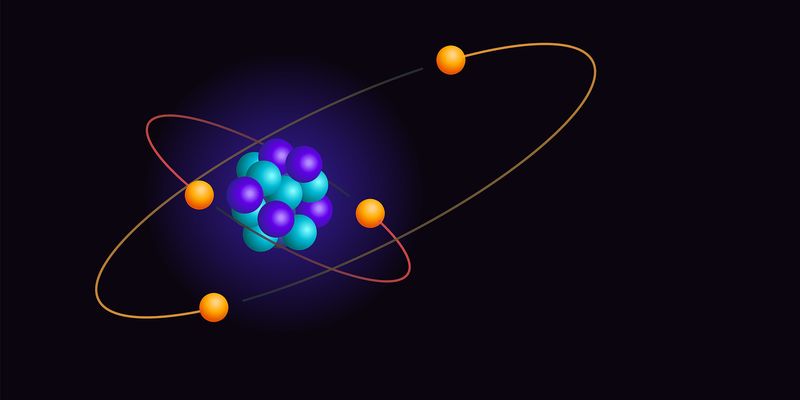 Recently, Dr. Zheng Yu from the Institute of Plasma Physics, Hefei Institutes of the Chinese Academy of Sciences, proposed a new method for accelerating the large-scale shielding simulation of Monte Carlo, in cooperation with the Institute of Neutron Physics and Reactor Technology (INR) Karlsruhe. Institute of Technology (KIT), Germany.

The new global variance reduction method, also called On The Fly (OTF), has made Monte Carlo (MC) codes applicable to the shielding analysis of large-scale and complex fusion reactors.

MC is one of the most accurate methods in the field of nuclear analysis for fusion and fission reactors. However, calculating the shielding of a fusion device using Monte Carlo transport codes remains difficult due to the complexity and heavy shielding of a fusion reactor. The slow convergence rate of rendering the MC method in analog simulations is computationally prohibitively expensive.

This method introduced a new idea of ​​timely updating the weight window throughout the transportation process.

Furthermore, he proposed an innovative solution based on the automatic dynamic adjustment of the upper limits of the weight window, which solved the problem that plagued the neutron particle transport calculation of MC for a long time.

When scientists applied the OTF method to nuclear analysis of the International Thermonuclear Experimental Reactor (ITER), the neutron-source-oriented accelerator IFMIF-DONES at the International Fusion Materials Irradiation Facility-DEMO, they obtained d remarkable acceleration. Compared with the Automated Variance Reduction Generator (ADVANTG) variance reduction method developed by the Oak Ridge National Laboratory (ORNL), the acceleration effect of the OTF method is 13 to 20 times greater than that from ADVANTG.

In addition to this, the OTF was used for the calculation of the global radiation field of the Chinese Fusion Engineering Test Reactor (CFETR) and provided an important basis for evaluating the safe operation of key components such as the magnets and the vessel. vacuum under nuclear irradiation conditions.

– This press release was originally published on the Hefei Institutes of Physical Sciences, Chinese Academy of Sciences website