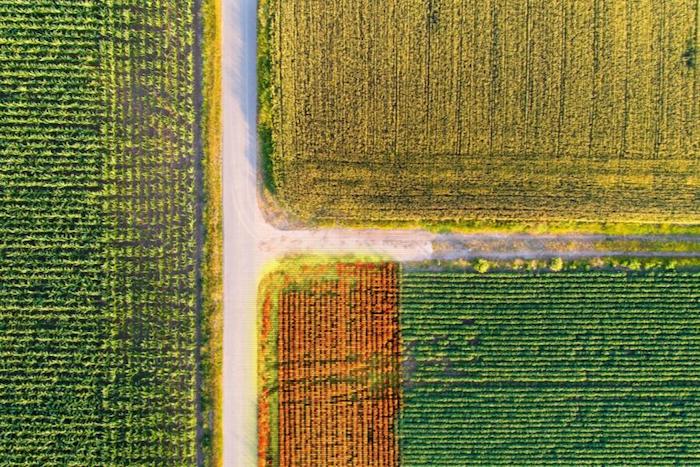 Satellite imagery has long been used to find out what crops are being grown in the field. This allows stakeholders to forecast grain supplies, assess crop damage and coordinate supply chain logistics.

While this information is vital, current crop mapping products are unable to provide these statistics at the start of the agricultural season. For example, the Crop Data Layer (CDL), a national crop mapping product of the USDA’s National Agricultural Statistics Service, is often not released until 4-6 months after harvest. This is due to the time-consuming collection of ground information needed to train the main algorithm to separate crops from satellite imagery.

In a study published in Remote Sensing of EnvironmentUniversity of Minnesota researchers explain their development of a new method that lets stakeholders know where corn and soybeans are grown as early as July, with similar accuracy to USDA CDL, and without readings ground.

With the increasing availability of satellite data coupled with advances in artificial intelligence and cloud computing, the bottleneck of satellite crop type mapping has shifted to a lack of truth labels at the soil, which are records of crop types at specific locations. In such cases, scientists have attempted to use outdated labels to identify target year crops. However, this type of model often fails because changes in soil, weather, and management practices in any given year can alter the appearance of crops in satellite images.

To circumvent the need for ground tags, the Minnesota method generates pseudo-tags (pseudo because these tags are not collected from fields) in any target year based on historical crop type maps . The method mimics the way humans identify objects based on their relative positions (also called topological relationships) and uses a computer vision model to identify corn and soybeans based on these relationships in a two-dimensional space derived from the satellite imagery. These generated pseudo-tags have a similar quality to the tags collected in the field and can be used for earlier mapping of crop types.

“This is a paradigm-shifting approach,” says Zhenong Jin, an assistant professor in the Department of Bioproducts and Biosystems Engineering at the University of Minnesota.

“We found that stable topological relationships existed for different cultures in different years and in different countries, indicating that our approach has the potential to be extended to a general framework that works for many different scenarios,” says Chenxi Lin, Ph.D. candidate and first author of the work advised by Jin.

As the researchers look to the future, they recognize that the implementation of this approach relies on sufficient historical ground-truth labels, which is not a problem for resource-rich regions such as the United States and parts of Europe, but is a limited resource for regions such as Africa.

MBBS course should include counseling as a subject