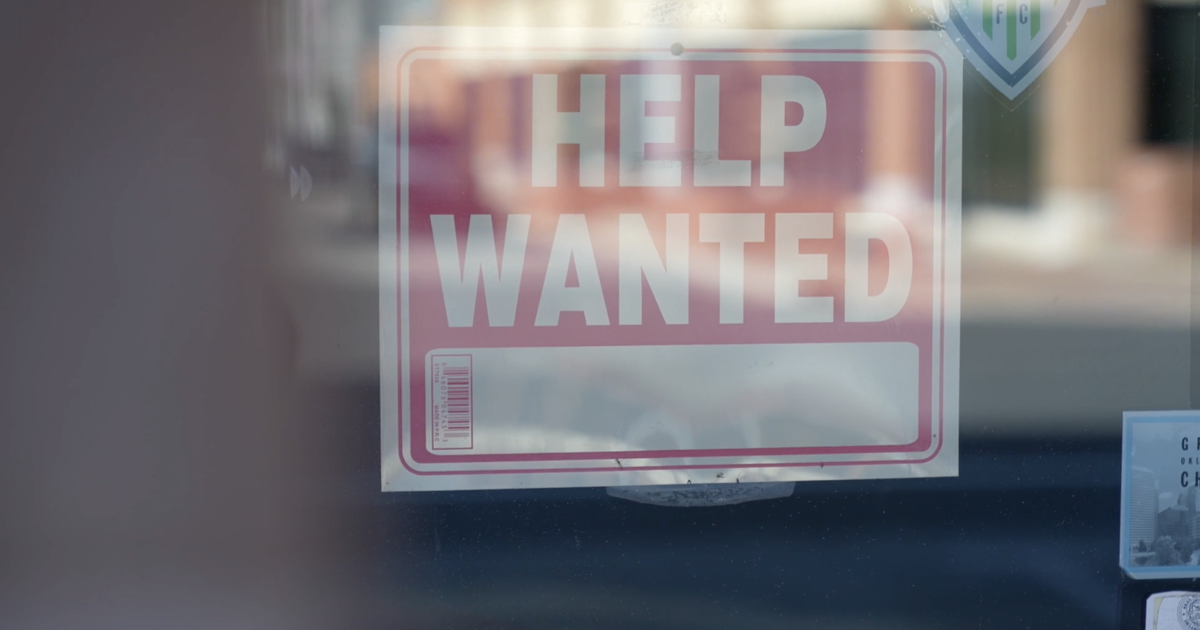 Like many companies in the service industry, Chicken N Pickle is looking for workers.

“We’re always looking to hire people,” said Eli Loya, general manager of Chicken N Pickle. “High turnover has always been a thing of the service industry. People we’ve spoken to in the past and everything, one of the main reasons they left was that they were exhausted.

Loya is more aware of this now, as he works with employees on schedules that suit their needs to better keep them.

Signs like these are on the rise in the United States. Those looking for a job apparently have a choice. However, in Oklahoma City, the number of potential applicants is low.

This city has one of the lowest unemployment rates in the country, at 1.7%, according to statistics from the United States Bureau of Labor Statistics in early January 2022. For comparison, the country is around 4 , 2%.

“Each of us faces this problem. Oklahoma City is not alone at all. There is a talent shortage everywhere, and it’s a struggle. And what he’s doing in a lot of places is changing business models, ”said Roy Williams, president and CEO of the Greater Oklahoma City Chamber.

Williams said the city has focused on diversifying the economy.

“The history of Oklahoma City has been the history of oil and gas, of energy,” said Williams. “It is a dominant economic sector.”

Williams said that over the past three decades, their focus has been on building a place where businesses want to be.

They did it for example by passing MAPS. MAPS was a $ 350 million initiative created to revitalize the city and improve its national image funded by sales tax.

Oklahoma City voters approved the new tax on themselves in 1993, and the program still operates in various forms today.

Everything seemed to pay off. Headquarters, distribution centers and a number of aerospace companies have chosen to locate here.

This includes Skydweller Aero, which moved here in 2020.

“Skydweller decided to relocate to Oklahoma City in 2020 for a multitude of reasons. It is a vibrant city that has flourished over the past two decades, bringing new businesses and opportunities to the state. Thanks to the dedication and hard work of federal and state officials and the Oklahoma Department of Commerce, aerospace has become the fastest growing and second largest industry in Oklahoma. This offers a plethora of opportunities for companies like Skydweller as there are more resources, partnership opportunities and talent than ever before. We have completed several research contracts with the University of Oklahoma and Oklahoma State University (with the University of Tulsa), which allows us to accelerate the technology that will not only increase efficiency and endurance of our aircraft, but will push state-of-the-art technology across the industry. We see many opportunities ahead for aerospace in Oklahoma City and we are honored to be a part of this journey. “

Other cities have noticed it.

“Before COVID, we would have two to four cities a year that would come here and spend two to four days here. Jacksonville, Florida came here for four days with 140 people just to see why Oklahoma City is doing so well, ”Williams said.

Economist Travis Roach has said this puts the city in a good position as the United States goes through what economists are calling the “great resignation.”

The number of quits increased in November 2021 to a high of 4.5 million, according to the United States Bureau of Labor Statistics.

The industry most affected by departures was accommodation and food services.

“We have a big reallocation going on right now, and a city like Oklahoma City is able to take advantage of it because we have a diverse workforce. We have a smart workforce. And employers can really come in and be successful, ”said Roach, associate professor and chair of the economics department at the University of Central Oklahoma.

Roach said there is yet another group of potential employees that we are not seeing at this time.

“We still have a lot of people who are outside of the workforce looking for no other factor than the fact that this pandemic continues,” he said.

Which – for managers like Loya – means that employer-employee relationships are more important than ever as companies strive to keep their employees in such a tight labor market.

“Going forward, I think it’s been a great wake-up call for companies and people in this position to hire people,” Loya said. “Don’t expect your employees to work every weekend, take away their privacy for you. We have to meet them halfway.”

Mollie Bailey's life to be discussed at LCHC Jan. 24 meeting