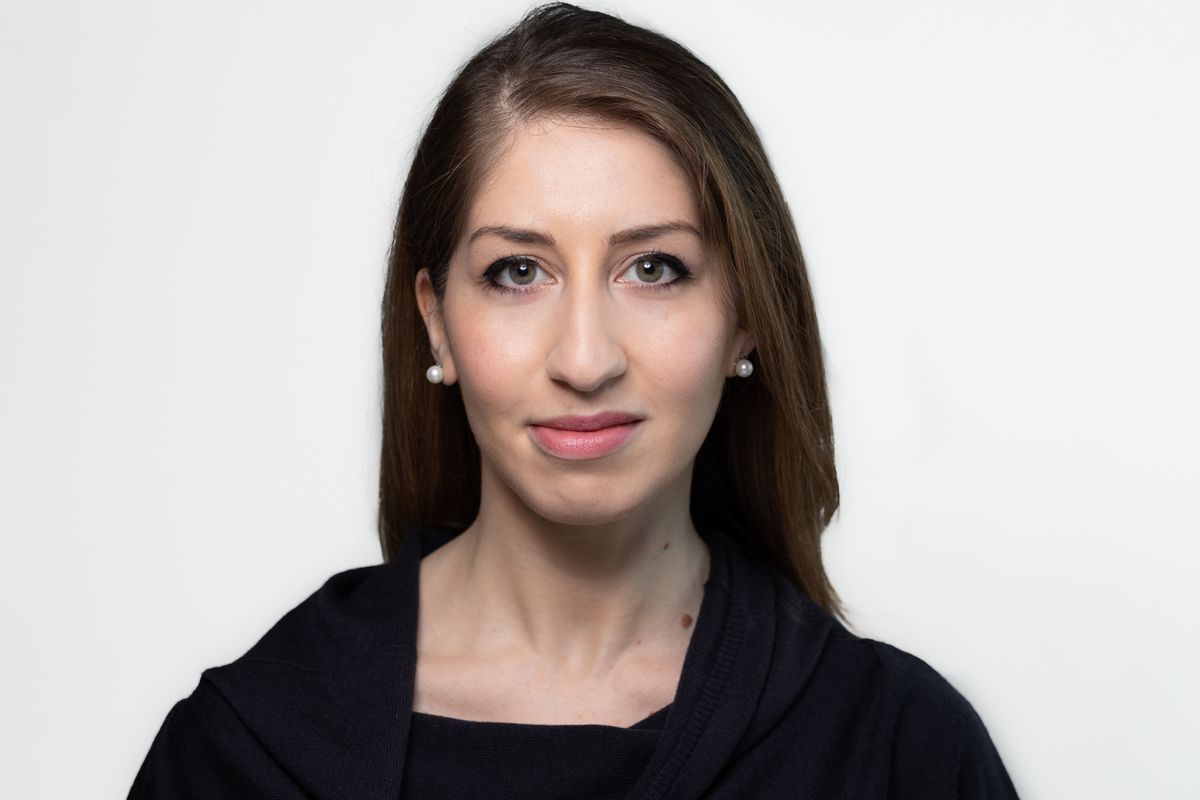 Patrick Brown is perhaps the most unjustly persecuted politician on the planet.

Despite its deep fidelity to the rules and flawless procedural story, trouble seems to find it – or rather, is mischievously assigned to it, in the form of repeated and deliberate political takedowns (which, not coincidentally, inspired the title from his 2018 memoir, To come down).

Perhaps there is something about Mr. Brown that his many enemies, past and present, have feared – enemies that have sometimes included the news media, the Progressive Conservative Party of Ontario and, now, the federal Conservative Party, which disqualified him from its leadership. race Tuesday night over “serious allegations of wrongdoing.” Is this his moderate form of conservatism? His vision for Canada that is radically… uh… inclusive? Otherwise, why would Mr. Brown – renowned altar boy, scrupulous ethicist, the Ned Flanders of contemporary Canadian politics – be so regularly the subject of financial, moral and procedural scandals?

Perhaps it’s all down to political expediency, starting with a claim by then-rival Christine Elliott in 2015 that Mr Brown was misreporting his fundraising income to the Conservative Party. of Ontario. Later, after becoming its leader, Mr Brown was accused by the party of turning a blind eye to irregularities in nomination practices in some constituencies. Perhaps these claims were all wrong, intended to bring down a large poppy as it grew his political power.

Perhaps the women who accused him of sexual impropriety in a CTV report — the allegations that led to his ousting as PC chief in 2018 — were also lying, even if the story that led to her downfall remains online today (with a correction as to a woman’s age), even after a legal dispute with CTV was resolved with no money changing hands. The report is now preceded by a warning label to that effect, but perhaps there is something about libel law that we laymen don’t understand that allows a story that M Brown says to be complete fiction to remain online for anyone to read.

Perhaps the many scandals that have followed Mr Brown since then – for example, his failing to disclose a $375,000 loan from a friend who later became a PC candidate – were perhaps another unfair “trap” from a politician who is generally transparent about the intersection of his personal and financial dealings. Perhaps all was kosher around Mr. Brown’s attempt as mayor of Brampton, Ont., to establish a university in his city, even though the majority of the funds, according to a letter released by five Brampton councilors on Wednesday, went to a company that employs a close associate of Mr. Brown. Maybe there’s nothing sleazy about hiring a few allies of Brown who were embroiled in a Niagara Region hiring scandal, and maybe Mr. Brown honestly misled when he claimed that the Ontario ombudsman had “cleared” the men of wrongdoing.

And perhaps this most recent disgrace – Mr. Brown’s disqualification from the CCP leadership race – is completely unfounded and was orchestrated, as Mr. Brown claimed, by allies of Pierre Poilievre in inside the steering committee (even though CCP Chairman Robert Batherson said Wednesday that the allegations first came from people connected to the Brown campaign). Perhaps there is nothing to the allegation that a company paid staffers for Mr. Brown’s campaign that would be in clear violation of election law. Mr Brown said he was blindsided by the news of his disqualification on Tuesday night, although sources who spoke to the Toronto Star and the National Post said the campaign was made aware of the allegation last week.

And perhaps the steering committee is so in the tank for Mr. Poilievre that some people, like committee chairman Ian Brodie, are willing to stake their reputations – and that of the party, having referred the matter to Elections Canada – in play in order to bring down the Brown campaign. Perhaps their determination for a Poilievre victory (which seemed likely even before Mr. Brown’s disqualification) was so strong that they chose to come forward with a tenuous source allegation, even though to be wrong would be disastrous for the party and the credibility of the leadership vote.

There may be nothing suspicious that Mr Brown has lost his national co-chair, Michelle Rempel Garner, and his campaign manager, Sean Schnell, in recent weeks amid other allegations of wrongdoing: namely, that his campaign paid for memberships, and that he employed City of Brampton staff members. Ms. Rempel Garner and Mr. Schnell said they had left to explore his possible candidacy for the leadership of the United Conservative Party of Alberta, which Ms. Rempel Garner decided not to pursue, despite neither being returned to Mr. Brown’s campaign afterwards.

Maybe all these controversies and scandals were made up; conjured up to slander an honest politician who plays by the rules to achieve selfless ends. Perhaps the perpetually persecuted Patrick Brown is once again being tricked. Perhaps the only pattern here is one of unfair political targeting and cynical overthrow of leaders. Perhaps Mr. Brown’s vision for Canada is just too pure for this world.

Big Brother Spoilers: Season 24 contestants are already trying to form a dream alliance, but will they survive?