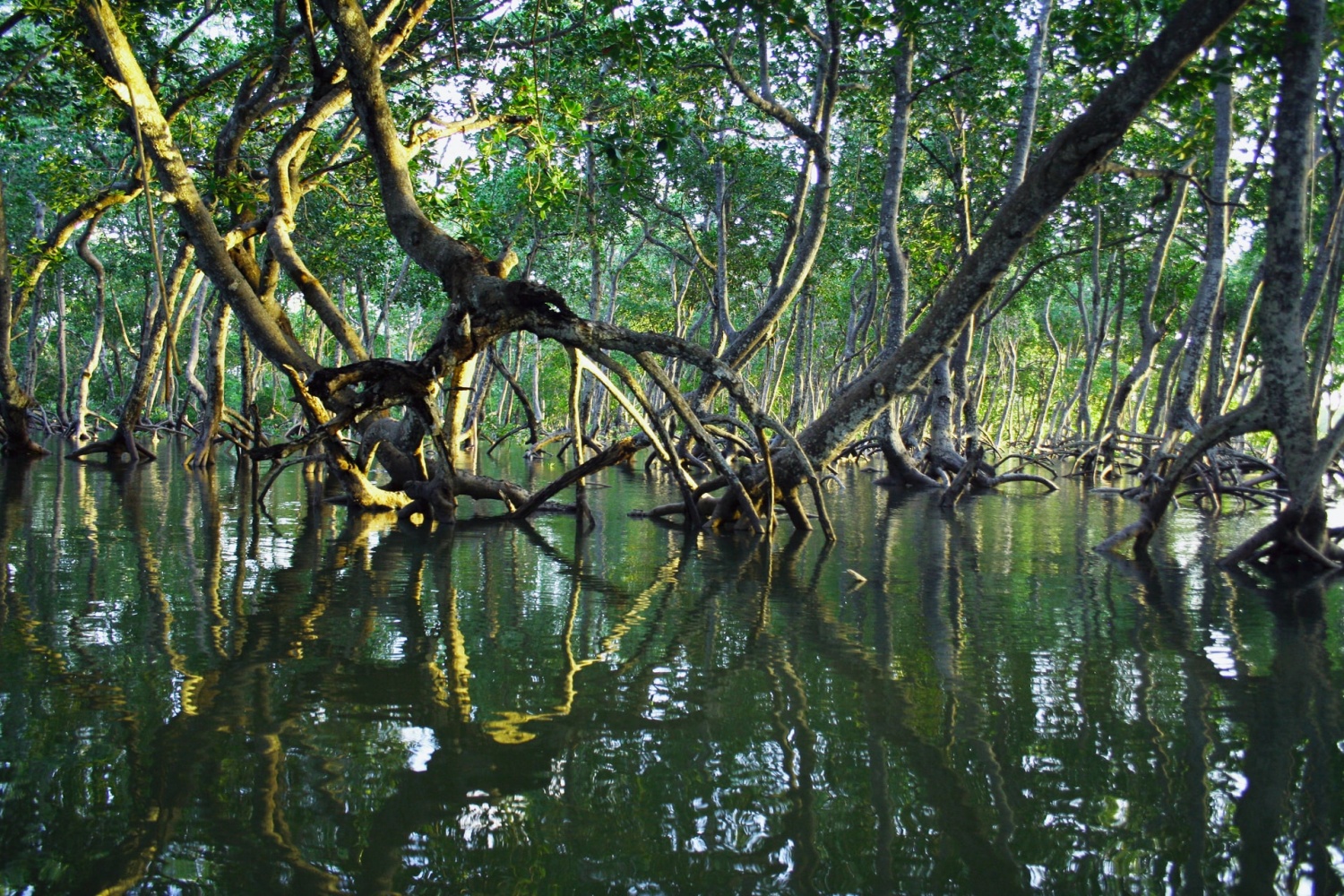 This Florida island, which was more a swampy sand spit than a piece of land at the turn of the century, was covered with mangroves. Mangroves were primarily recognized as the homes of alligators, other reptiles, and mosquito blizzards due to their gnarled roots standing knee-deep in tidal waters. And in 1915, they were gone. One of Miami Beach’s founders, Carl Fisher, stripped down the island as his first move to transform it into the legendary vacation destination it is today.

The future, as city leaders see it in the 21st century, is different: They envision a resilient Miami Beach at the forefront of climate change, adapting to rising seas and worsening storms by installing huge pumps, raising the streets and, yes, reintroducing the humble mangrove, which acts as a natural buffer against storm surges. To establish a “living coastline” the same length where mangroves were cleared a century ago, volunteers will plant 680 mangrove trees in the city’s largest park next week.

Although mangroves were once considered doomed to extinction, today their environmental benefits are virtually unmatched. Even after Miami-Dade County recently rejected an Army Corps of Engineers proposal to build a substantial seawall, they’re still a tough sell here. According to the argument, the county did not submit an alternative design because the mangroves would obstruct the view.

Although the trees are generally not very tall, they have filthy, lanky limbs. And let’s not forget the mosquitoes.

However, it is generally known that mangrove forests can act as a buffer for hurricane-force winds and tidal surges. According to a 2020 study published in Scientific Reports, mangroves protect 15 million people worldwide from dangerous severe storms and prevent $65 billion in property damage. In 2004, one of the worst tsunamis in history hit the Indian Ocean, demonstrating their importance. Mangroves protected Indian and Malaysian villages, reducing damage and deaths. The Indian government banned the clearing of mangroves in 2005.

Mangroves, even in small stands, can protect coastlines from erosion and purify contaminated water of poisons. The food, shade, shelter from predators, tidal waves and warmth that mangroves provide also serve as a nursery for birds, fish, shellfish and even sharks. Additionally, mangroves store far more carbon emissions than terrestrial forests, up to five times as many acres. 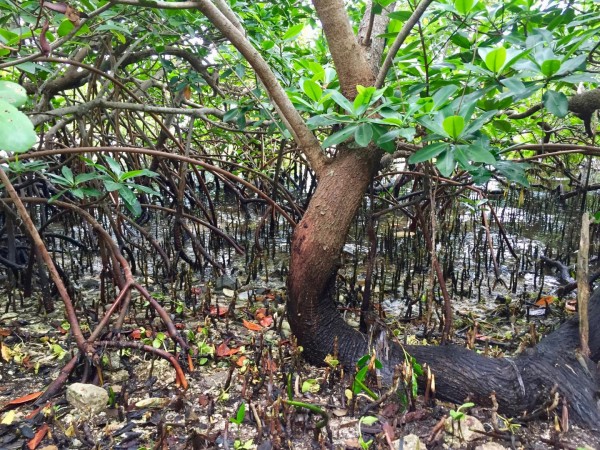 The arrival of the new mangrove plants at Brittany Bay Park in Miami Beach would appear to make them the main players in the $1.8 million renovation of the waterfront park. To support flood control efforts, the living shoreline there will combine natural features (mangroves) with man-made features (a barrier) as South Florida faces the possibility of a sea rise of two feet by the middle of the century.

Miami Beach Resilience Officer Amy Knowles shows off some of the city’s elevated streets and huge pumps during a recent morning walk. “As the sea level risesbuilding a living coastline is easier than rebuilding a whole new rampart. » Is this the first line of defence? It’s an item in our complete toolbox of choice.

However, the city is limited in what it can do. Its 55 miles of shoreline are completely private, except for five.

Related Article: Mangrove in the Desert: A Blossoming Effort to Combat Climate Change

© 2022 NatureWorldNews.com All rights reserved. Do not reproduce without permission.

Darkseid's prehistoric redesign is his most terrifying form ever

Emma McKeon on the eve of Golden Games record