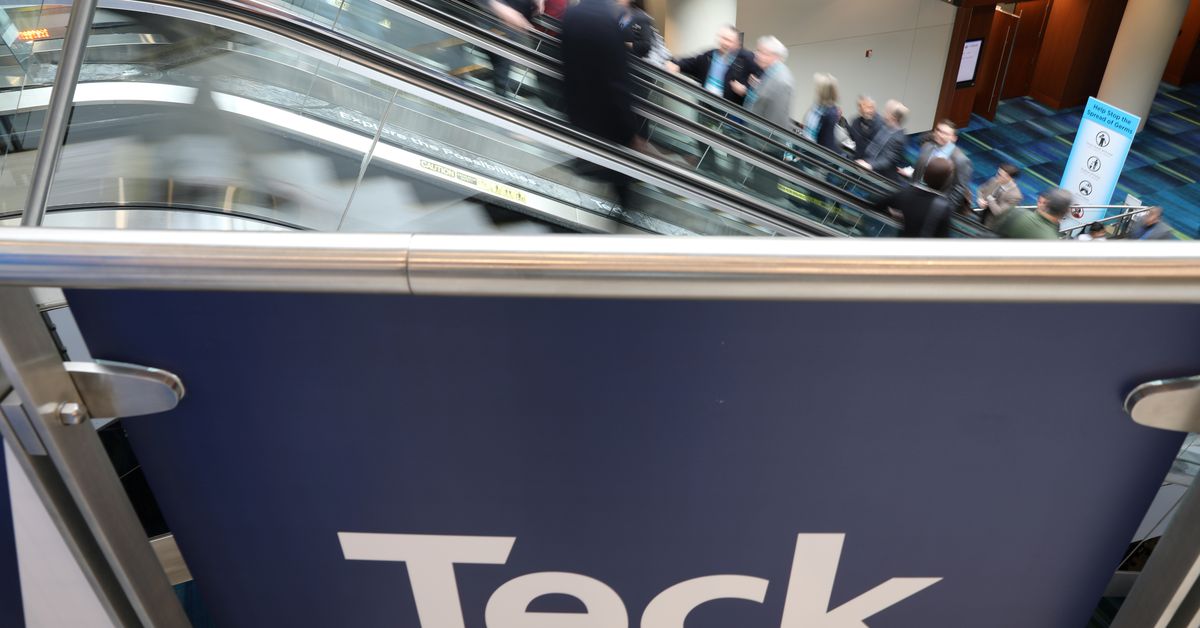 July 20 (Reuters) – PolyMet Mining Corp (POM.TO) and Teck Resources Ltd (TECKb.TO) said on Wednesday they would form a joint venture to develop their copper and nickel mining projects in Minnesota.

The new company, known as NewRange Copper Nickel LLC, will share the development costs of the two proposed mines, which aim to produce metals used to make electric vehicles and other green technologies.

“This partnership just felt natural,” PolyMet chief executive Jon Cherry said in an interview. “This is a great opportunity for northern Minnesota to truly become the production hub for EV battery metals.”

PolyMet’s NorthMet project is expected to cost around $1 billion and is the more advanced of the two proposed mines, as it has received all of its permits, although three are being challenged in court. Teck’s Mesabi project has not yet been fully investigated and is not licensed.

Both projects are located in the Iron Range region of Minnesota, which has a long history of taconite ore mining. The area is about 150 miles (241 km) south of Minnesota’s Boundary Waters region, where Antofagasta Plc’s plans to build the Twin Metals copper mine were recently scrapped by US President Joe Biden.

Teck and PolyMet have agreed to fund the joint venture with an initial budget of $170 million for permits and engineering work.

Teck mines zinc, copper and a range of metals in Canada, Chile and Alaska. PolyMet does not plan to focus on developing other mines, Cherry said.

Glencore Plc (GLEN.L), PolyMet’s largest shareholder, will fund up to $105 million of PolyMet’s share of joint venture costs and could increase its stake in PolyMet from 71% to around 78%, said declared PolyMet.

Harry Styles, an academic subject? Would you like to study a college course on this popstar?