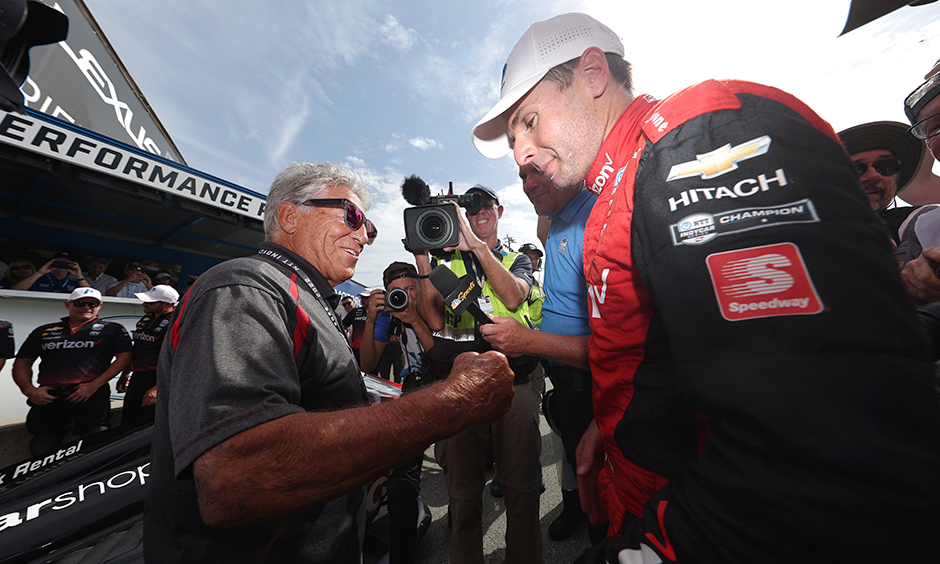 Will Power wrote a new chapter in INDYCAR SERIES history a day before he could write his name in the annals of the sport as series champion for the second time, breaking Mario Andretti’s all-time record with his 68th career pole on Saturday during NTT P1 award qualifying for the Firestone Grand Prix of Monterey.

Power, 41, of Toowomba, Australia, achieved his fifth series-leading pole this season in the No. 12 Verizon Team Penske Chevrolet, refining his legend and starting from the perfect position as the NTT INDYCAR championship leader. SERIES entering the season finale on Sunday at WeatherTech Raceway Laguna Seca.

“It’s such a big day tomorrow that I can’t celebrate much because I have to be so focused on tomorrow,” Power said. “A big step. To be there with an iconic guy like Mario is amazing. When I think back to when he raced and how dangerous it was and how riskier it was, I’m blown away that I’m here with Mario.

Says Andretti: “Awesome. I know how much I loved qualifying, and I can see he is the same. Try to reach and do the trick that you know you can’t repeat. This is what puts you in pole position. He (record loser) was coming. It’s nice. It’s great for the series and sports. Records are made to be broken, and that’s with a good man.

Stay tuned for a full report.

Of course, the FBI is subject to political influence, by Susan Shelley | Columnists