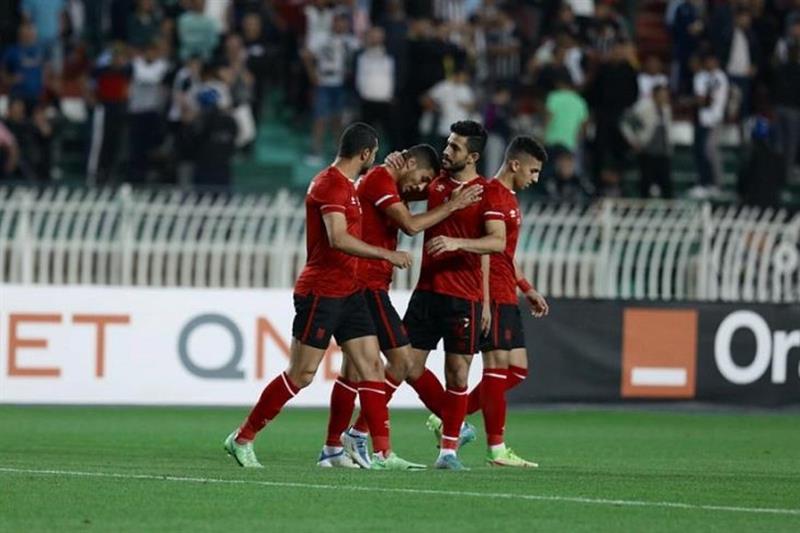 Ahly, who gave up the lead to allow rivals Cairo Zamalek to propel them to the league title last season, has been largely inconsistent this term despite his exploits in the African Champions League.

The Red Devils are preparing for an anticipated Champions League final against Moroccan Wydad on May 30 as they eye an unprecedented treble of consecutive crowns.

Although they are on the verge of making history on the continent, their fans are still not happy that the team is unable to replicate this form domestically.

Their goalless draw against NBE Club on Wednesday extended their winless streak to four games for the first time in 12 years, a streak in which they have lost once and scored just one goal from the penalty spot.

Ahly coach Pitso Mosimane looked bewildered in explaining his team’s profligacy but said his side were tired due to a busy schedule.

But with Ahly having a request to postpone their next league game against Eastern Company, which takes place five days before the Champions League final, denied, Mosimane may have no choice but to rotate his squad.

Rotation is also a luxury, with Ahly missing a host of regulars through nagging injuries, including the entire midfield three – Amr El-Sulaya, Aliou Dieng and Hamdi Fathi – as well as three centre-backs in Mohamed Abdel-Moneim, Yasser Ibrahim and Ayman Ashraf, suspended.

Enppi, who sit ninth in the table, should give Ahly a hard time, after claiming a shock 2-0 win over Zamalek earlier this month.

Their Nigeria striker John Ebuka is also having a great run, with reports linking him with a summer move to Ahly or Zamalek. He has scored nine league goals in 18 appearances so far this season.

Despite Ahly’s struggles, they still have their destiny in their hands. If they win their games in hand, they will be four points clear of Pyramids FC and five clear of Zamalek in what could be an interesting three-horse race for the title.

Download the syllabus by subject for the annual evaluation