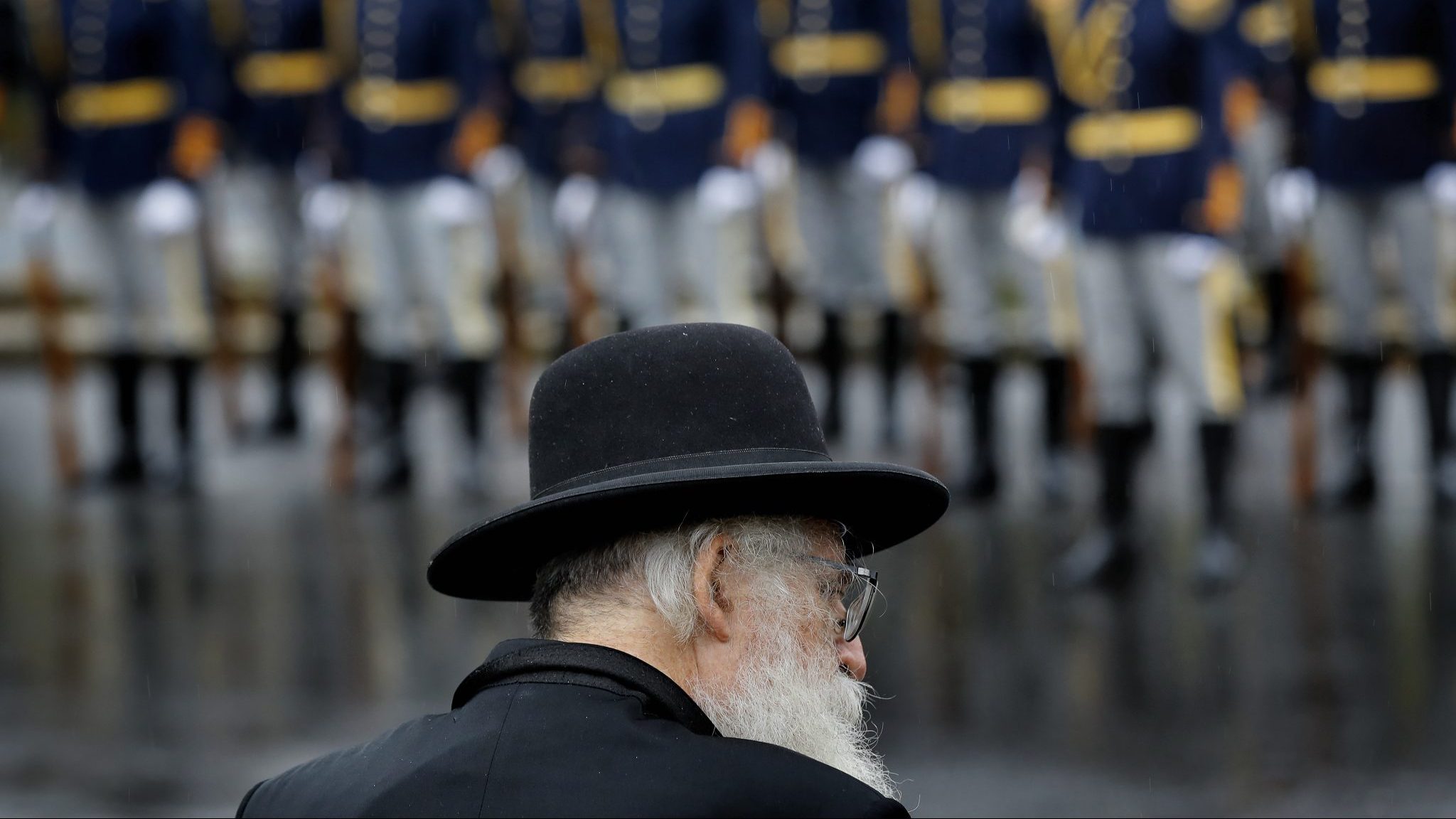 The history of the Jewish people and the Holocaust will be a compulsory subject from 2023 in all secondary and vocational schools in Romania after the adoption of a law by the Senate of Parliament.

The law was presented to the Chamber of Deputies of Parliament on October 18 by representatives of all parliamentary parties except the far-right Alliance for the Union of Romanians, AUR, and adopted a month later. .

During the debates, the initiator of the law, MP Silviu Vexler, said that the past must be the basis of the future and that “education is essential for building a democratic society.

“The same project, beyond the strictly technical-educational component, honors the memory of Constantin Caragea, a Romanian diplomat who, during the Holocaust, managed to save more than 30,000 Jews,” said Vexler.

Romania has acknowledged the crimes committed by the far-right Ion Antonescu regime during World War II, when Romania was an ally of Nazi Germany.

The final report of an international commission for the study of the Holocaust in Romania of the Ellie Wiesel Institute, published in 2004, showed that between 1940 and 1944, the Antonescu regime was responsible for the deaths of 280,000 to 380,000 Jews and 11,000 Roma.

The representative of the Romanian government for the fight against anti-Semitism and xenophobia, MP Alexandru Muraru, welcomed the adoption of the law.

“Romania is taking an important step in this direction, taking responsibility for its past and civic education on the Holocaust and promoting memory. The institutions continue to progress, ”he said.

However, AUR Senator Claudiu Tarziu questioned the need for such a law given what he called the low level of anti-Semitism.

“There have been no serious cases of anti-Semitism in Romania, not only last year, but over the past 20 or 30 years, and between the Jewish minority, which numbers several thousand people, and the Romanian majority , no conflicts of any kind exist, ”Tarziu said.

Indeed, 27 anti-Semitic incidents were not reported by the Ellie Wiesel Institute until 2020.

Another critic of the new law, independent anti-vaxxer and pro-Russian MP Diana Sosoaca also said she did not understand why the subject should be compulsory in schools when Romanian history is not. taught in Israeli schools.

“The history of Romania is not taught in Israel. Instead, in Romania we are enforcing the obligatory history of the Jews. I have nothing to do with the Jewish minority in Romania. We learn about the Holocaust in universal history. I don’t think this is normal, ”Sosoaca said.

The exact curriculum, textbooks, teaching materials and discipline-specific methodologies, “Histoire des Juifs. The Holocaust ”will be developed by the Ministry of Education in collaboration with the Ellie Wiesel Institute.

Meet John Madden: namesake of the video game and subject of a new documentary