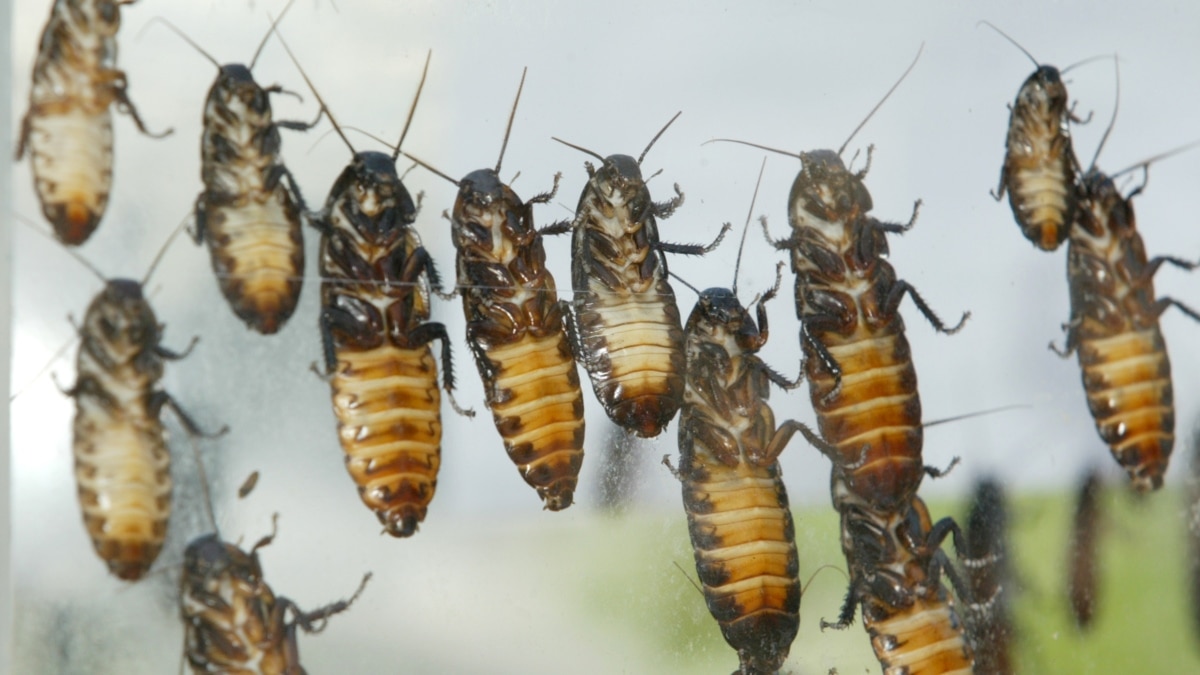 Researchers have developed a new method to modify the genes of insects called cockroaches.

The scientists said the method could be a milestone. They said it could help break down barriers to researching and editing or modifying the genes of all kinds of insects.

The technology used in the new method is called CRISPR/Cas-9. The CRISPR tool allows scientists to modify DNA by adding or removing parts of DNA from living cells. DNA is deoxyribonucleic acid. It is a main substance that carries genetic information in the cells of living beings.

CRISPR technology has been used to research and create possible treatments for genetic diseases affecting humans. In 2020, two women received the Nobel Prize in Chemistry for developing the CRISPR/Cas-9 tool.

The method has also been used to target and modify genes in animals and insects. Last year, for example, scientists announced that they had used the CRISPR/Cas-9 method to block mosquitoes’ ability to identify human targets.

The scientists involved in the new study also used the CRISPR/Cas-9 tool. But they developed a new process to improve their research for use with many types of insects.

In the past, researchers performing gene editing on insects injected genetically modified material directly into developing embryos. But the new method involves injecting the materials into adult females while the first eggs are still developing.

The researchers call their new method “direct parenting” and describe it as “simple and efficient.”

Takaaki Daimon of Kyoto University in Japan helped lead the research and served as the study’s lead writer. He said in a statement that with the new method, “researchers have been freed from the contrariety egg injections.

Daimon added that the process invented by his team simplifies and speeds up gene editing in insects. “We can now edit bugs genomes more freely and at will. In principlethis method should work for over 90% of insect species,” he said.

The results recently appeared in the publication Cell report methods.

Researchers said cockroaches and many other types of insects have unusual reproductive systems. This limits how CRISPR editing technology can be used on them. Past attempts to modify the genes of cockroaches have failed.

The team said they solved the problem by creating a method that doesn’t require injecting CRISPR materials into early embryos.

The result successfully created so-called “knockout” cockroaches. The term “knockout” is used by scientists to describe organisms from which all or part of a gene has been removed or inactivated by genetic engineering.

Additionally, the scientists tested their method on red flour beetles. These experiments produced results more than 50% of the time, the team reported in the study.

The researchers said their results demonstrated that the new method could be used in research involving many types of insects. But they noted that the process would not work on certain types of insects that have more complex reproductive systems, such as fruit flies.

The team said their method does not require expensive equipment, complex experimental setups, or highly trained lab staff. Daimon said: “These issues with (traditional) methods have tormented researchers who wish to perform genome editing on a wide variety of insects species.”

I am Brian Lynn.

Bryan Lynn wrote this story for VOA Learning English, based on a press release and report from Cell Reports Methods.

We want to hear from you. Write to us in the Comments section, and visit our facebook page.

Start the Quiz to find out

words in this story

efficient – adj. works well and does not waste time or energy

genome – nm the complete set of genetic material of a human, animal, plant or other living thing

Plague – v. to cause worry, pain or difficulty to someone or something for a period of time