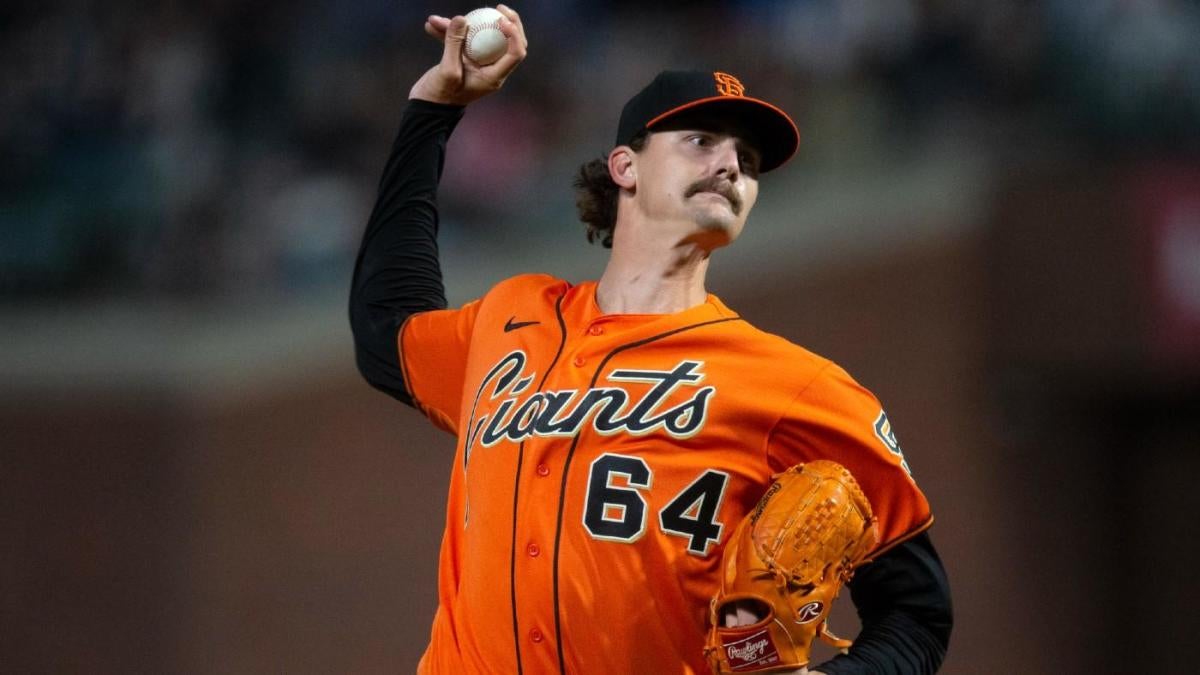 San Francisco Giants right-hander Sean Hjelle, officially listed at 6-foot-11, tied retired reliever Jon Rauch as the greatest pitcher in Major League Baseball history on Friday night when he made his league debut against the St. Louis Cardinals. Hjelle had been promoted to the majors hours earlier as part of a series of roster moves that saw the Giants activate outfielder LaMonte Wade Jr. and option pitchers Sammy Long and Mauricio Llovera to the minors.

Hjelle worked a perfect seventh inning, forcing a pitch off Juan Yepez to start the frame. He then knocked out Corey Dickerson on four pitches before securing another pitch, this time against Andrew Knizner.

Here is the video of Hjelle’s withdrawal against Dickerson:

Hjelle, who turns 25 on Saturday, was originally selected by the Giants in the second round of the 2018 draft. He entered the season ranked by Baseball America as the 21st top prospect in the San Francisco system. BA noted that Hjelle throws a “mix of four- and two-seam fastballs,” as well as a slider and a switch. Despite its size, his article concluded that he is “uniquely coordinated”, which allows him to boast average control over his pitches.

Hjelle (pronounced like “jelly”) played his college baseball in Kentucky. He had made five Triple-A starts this season, amassing a 4.37 ERA and 2.80 strikeout ratio. For his minor league career, Hjelle has a 3.90 ERA in 69 appearances (all starts).

Hjelle and Rauch are the only big league pitchers to stand 6-foot-11. Several pitchers have been listed at 6-foot-10, including Hall of Fame left-hander Randy Johnson and injured Tampa Bay Rays reliever Aaron Slegers.

11 textbooks for one subject