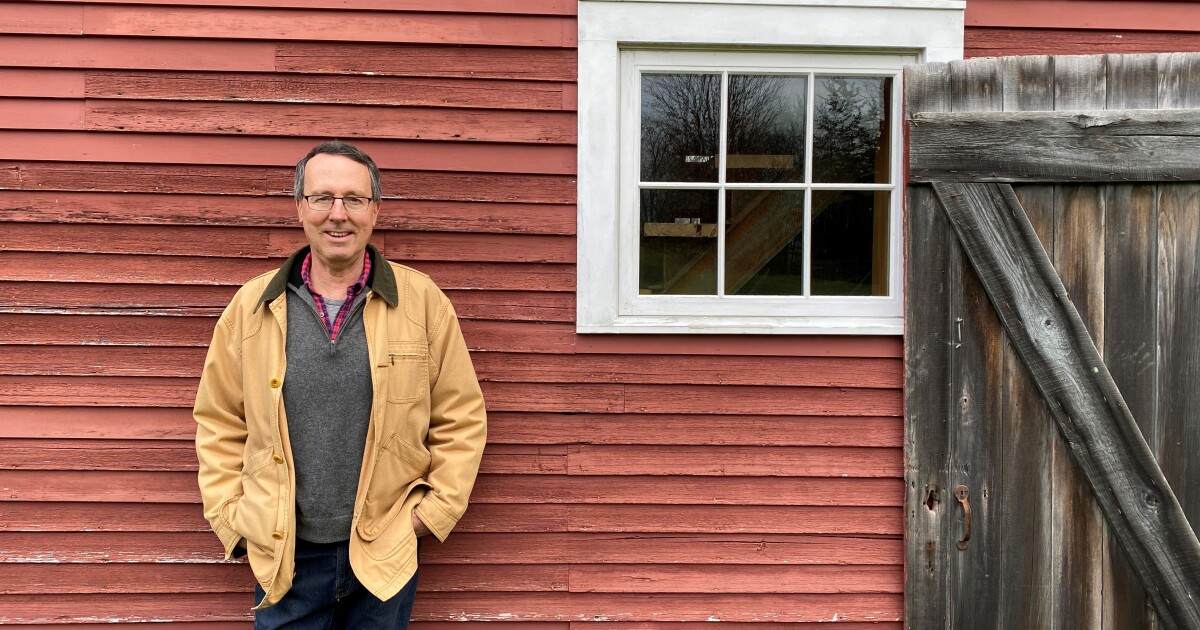 Cornwall, Vermont writer Alexander Wolff is a well-known sports journalist and editor. During his 36 years at Sports Illustrated, Wolff has covered some of the biggest sporting events in the world, from the Tour de France to the Olympics. He has written extensively on basketball and is the author of numerous books on the sport.

In his most recent work, Wolff tackles an entirely new subject: his own family. His grandfather, Kurt Wolff, was born in Germany of Jewish origin. After fleeing to New York to escape the Nazis, Kurt founded Pantheon Books, a notable publishing house. Kurt’s son – Alexander’s father – remained in Germany and was drafted into the German army.

Wolff tells their stories in his book “Endpapers: A Family Story of Books, War, Escape and Home.” The paperback edition was released in March. Wolff joined Vermont Edition to discuss the book’s research process in Germany and uncover the details of his complex family history.

Do you have questions, comments or advice? Send us a message or contact journalist Mikaela Lefrak on Twitter @MikaelaLefrak.