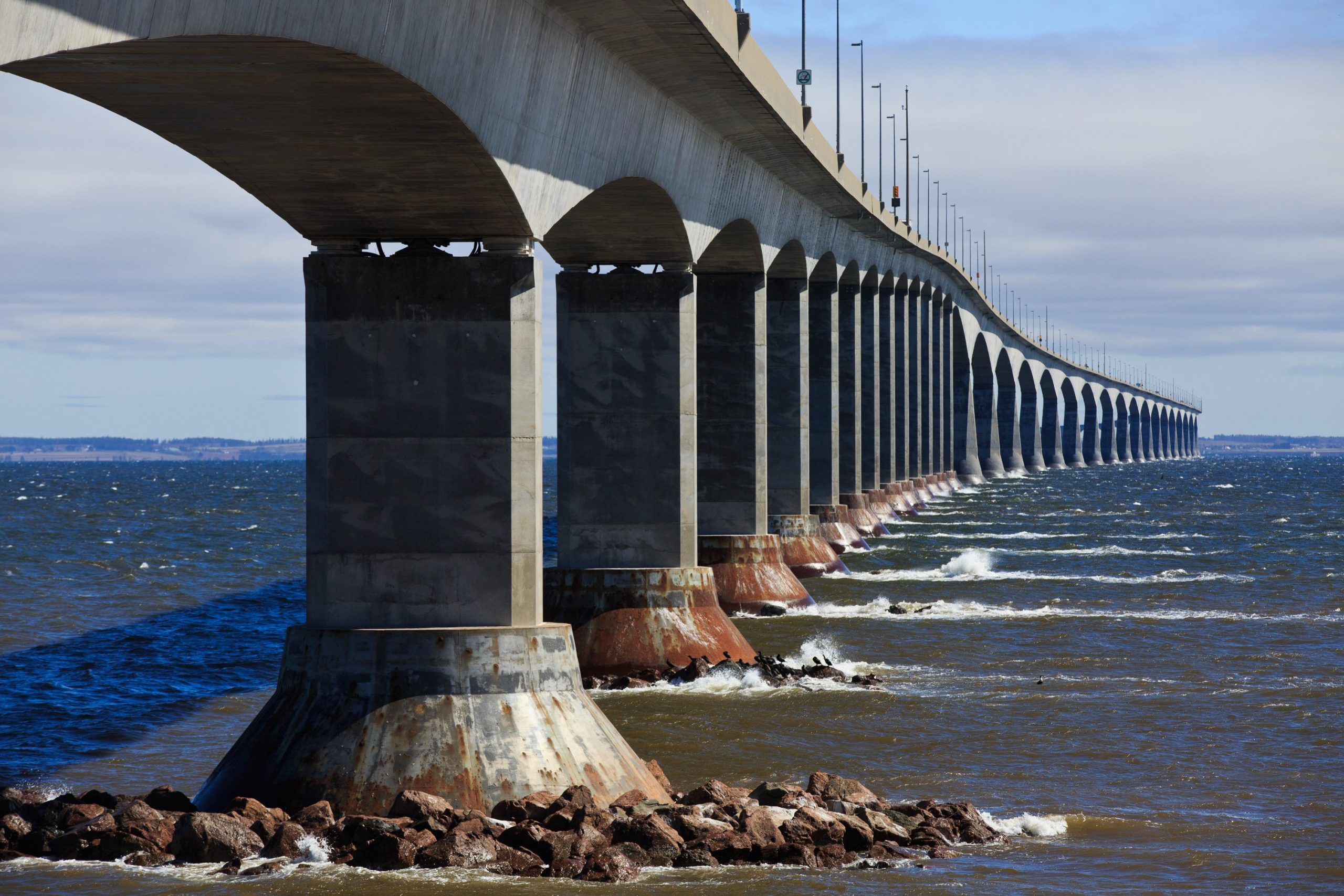 TORONTO, ON – June 10 Yonge Dundas Square is just one of the places named in honor of Dundas.
Hundreds of people have signed an online petition calling on the town to rename Dundas Street because of Henry Dundas’ involvement in opposing the abolition of slavery in the British Empire in the 19th century.
June 10, 2020 Richard Lautens/Toronto Star

“Maps, especially printed maps, represent a snapshot in time of a cartographer’s understanding of a place,” said Colleen Wyatt Anderson, Chair of the Geographical Names Board of Canada (GNBC).

Wyatt Anderson has an infectious enthusiasm for this process – the practicality and popularness of naming (or renaming) a community place name.

“There have been a lot of gaps in our history as a country, and part of those gaps has been looking at a noticeable missing Indigenous voice in much of our history as Canadians,” she said. . “People are starting to wonder why particular communities or landmarks are called as they are when they don’t reflect all of our stories.”
Here in Toronto, we are experiencing seismic changes in place names to better reflect the times. This year alone, Toronto Metropolitan University became the first post-secondary institution in Canada to change its name amid controversy over the legacy of the school’s original namesake.