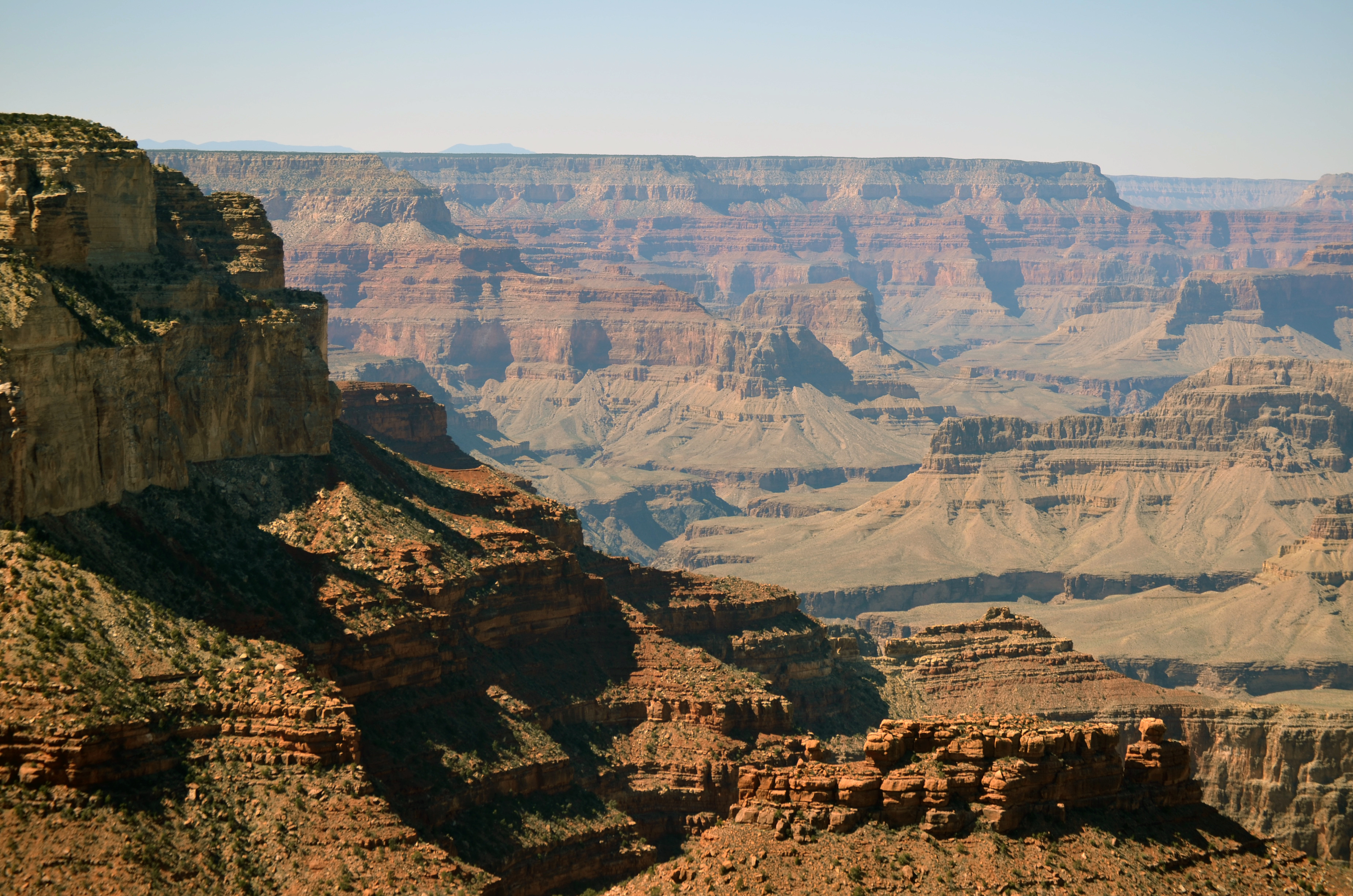 A vast gap in the world’s geological record ranging from 1.4 billion to 1.7 billion years ago to about 500 million years ago has puzzled scientists since the late 1880s, when a member of an expedition by John Wesley Powell first spotted it in the rock layers of the Grand Canyon.

A new study in the journal PNAS supports the hypothesis that it was caused by glaciers.

That the gap was later discovered on continents around the world only added to the mystery. If geologists read the rock layers of the Earth like an encyclopedia, then the Great Discordance was like someone throwing the R books at W.

“We miss all the time in between. And what really makes it difficult from a geological perspective is to understand what happened in terms of geological events during this intervening period,” said lead author Kalin McDannell, postdoctoral researcher at Dartmouth College. .

Worse still, the missing time intersected with a period of major change for the Earth, which was experiencing continental reshuffling, planetary freezing, and an explosion of multicellular life in and around this time.

One hypothesis of the loss of hundreds of millions of the planet’s most interesting years blames an upheaval in plate tectonics coinciding with the breakup of the supercontinent Rodinia.

The other attributes erosion due to widespread glaciation during a “Snowball Earth”.

“Earth was mostly covered in ice. There may have been narrow bands in some areas near the equator that may not have been completely covered,” McDannell said.

Although both may have played a role, the researchers found that the freezing explanation covered more ground.

“The areas along the margins show signals that are both consistent with tectonics and snowball glaciation. They kind of happen both at the same time. But, when you go into the deep interior from the continent, there’s no plate tectonic activity going on at that time,” McDannell said. “So really the only thing that can explain these large-scale signals is the glaciation of the ice sheet. .”

The researchers reached this conclusion using a technique called thermochronology, which allowed them to estimate the temperatures of key minerals experienced over known time periods – in this case, by looking at the diffusion patterns of noble gases like argon. in feldspar and helium in zircon or apatite.

“In many cases, they don’t date an actual geologic event; they date to a time, or time frame, where you go through some temperature sensitivity,” McDannell said.

“Ultimately the payoff is that you get a much more complete and robust thermal history. And what’s important about our paper is that we show, over a large region of North America, a pretty consistent, synchronous signal from around 100 to 200 degrees C cooling,” McDannell said.

This suggests that around 3-5 kilometers of erosion occurred on the continent around 700-650 million years ago.