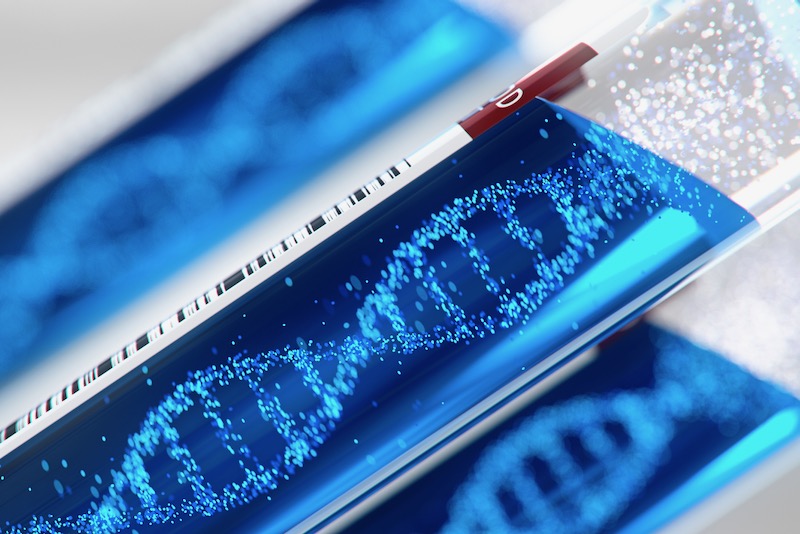 Taysha Gene Therapies is considering changes to its immunosuppression regimen after the death of its first gene therapy recipient. The death overshadowed positive biomarker data on Taysha’s treatment for childhood GM2 gangliosidosis, a serious neurodegenerative disease.

According to Taysha, TSHA-101 is the first bicistronic vector in clinical development. The approach means that TSHA-101 is engineered to cause expression of two genes, HEXA and HEXB, which code for subunits of the Hex A enzyme. Mutations in HEXA and HEXB are respectively responsible for the disease of Clinically indistinguishable Tay-Sachs and Sandhoff disease. Taysha wants to create a single gene therapy that treats both diseases.

The declining data provides early evidence that Taysha may be on the right track. Hex A enzyme activity in patient Sandhoff increased to 190% of normal after one month and continued to increase to 288% of normal by month three. Natural history data shows that Sandhoff’s patients have activity levels 5% of normal, at most, leading Taysha to calculate that the figures for months one and three represent jumps in activity of 38. and 58 times, respectively.

Taysha saw a smaller, but potentially still clinically significant, increase in Hex A enzyme in patient Tay-Sachs. After one month, enzyme activity was 25% of normal, a fivefold increase from the 5% level at which patients become symptomatic.

Investigators found no significant drug-related events. However, patient Sandhoff died several months after receiving TSHA-101 and starting an immunosuppression regimen. The patient showed signs of clinical improvement three months after being treated and was discharged home. At home, the unvaccinated patient contracted an upper respiratory infection, possibly COVID-19, was hospitalized and died.

The investigator’s initial assessment deemed the death to be unrelated to TSHA-101. However, Suyash Prasad, MD, Taysha’s chief medical officer, acknowledged that the immunosuppression regimen may have played a role.

“It is possible that it is. There may have been a contribution from the immunosuppression rating. It’s something we’re watching, we’re talking to the DSMB and our immunology advisors,” Prasad said in a call with investors to discuss the data. “It is possible that we reduce the duration or reduce the dose a little, but not too much. And it’s also possible that we provide a bit more flexibility and use PI’s discretion with regards specifically to the expression scheme used.

After collecting the initial data, the researchers continue the study. Taysha has dosed a third patient, from whom it has not yet collected one-month data, and plans to file a protocol amendment to expand enrollment in the Phase 1/2 trial.