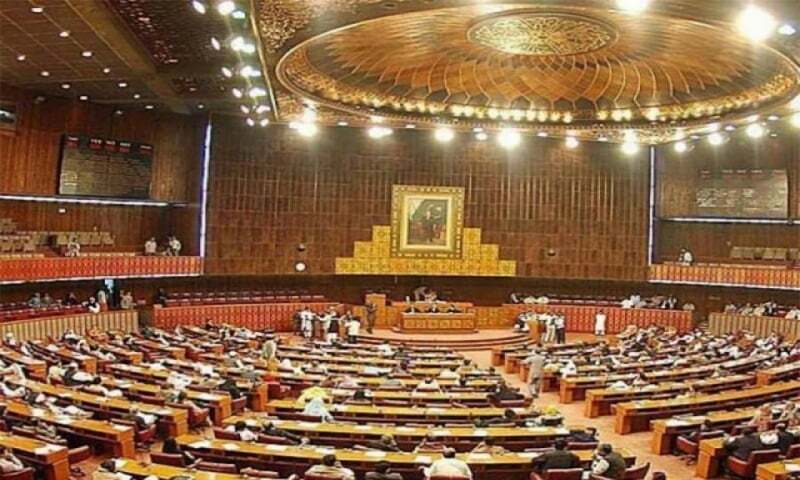 THIS refers to the report “British Prime Minister Quits Party After Cabinet Bloodbath” (July 7). It is the parliamentary system that brings political instability to most parts of the world. A typical example is Boris Johnson who recently lost his majority in the legislature as happened in Pakistan.

In the parliamentary system, there is virtually no capacity to make political institutions work and keep leaders at the helm. Pakistan’s political history bears witness to the fact that it has long been plagued by political crises.

Since the assassination of Liaquat Ali Khan, several prime ministers have repeatedly faced impeachment, until martial law was imposed and the military stepped forward to take control.

To date, no prime minister has been able to complete the appointed term. There are many reasons behind the political instability which has had a negative impact on the country.

In the presidential form of governance, there is a clear separation of powers, combined with a system of checks and balances. This feature allows flexible and more stable participation in the decision-making process. This is the reason why in the past 70 years, India has had 27 governments, Italy 65, Japan 35, Israel 41, while the United States had only 17.

According to a study by the American Journal of Applied Sciences, China, the United States and Malaysia have greater political stability, while parliamentary systems, such as Pakistan, India, the Philippines and Bangladesh, have less political stability. This is how the countries of the first group rise to the rank of economically and administratively powerful giants.

Johnson’s recent resignation proves that the parliamentary majority is the single determining factor in keeping or removing prime ministers from office.

In the United Kingdom, the parliamentary majority elects the Prime Minister who then remains executive as long as his party retains its majority in the House of Commons.

Although India has one of the best parliamentary systems, it has fallen victim to the party bosses of Jawaharlal Nehru and Indira Gandhi in the current government. It doesn’t fare so well when it comes to its governance system.

On the other hand, Turkey is a growing economic power. As soon as its parliament passed a set of constitutional amendments after two weeks of intense debate in 2017, the country was granted an executive presidency. It undoubtedly wields great influence in the regional and international spheres since the change in its form of governance.

Since term-based government is a major impediment to long-term development programs and policies, the parliamentary system is found to be flawed in many respects.

In the United States, there is no military interference or outside hand to trigger regime change. This is nearly impossible and the impeachment process is also complex, requiring a two-thirds majority in both houses of parliament. It is a historical fact that constitutional continuity in the United States is profoundly exceptional.

For these reasons, it is time to rethink and restructure the governance system in Pakistan, keeping in mind the current needs and demands.

We can see Central Asian republics (CAR), such as Kyrgyzstan, moving towards such a system. A strong president is best suited to democracies like ours and can help bring stability comparable to countries like Kazakhstan, Iran, and Russia that have strong, authoritarian, and strict presidential systems that lay the foundation for stable policies.

Analysis: A world changed, perhaps permanently, by the war in Ukraine | app