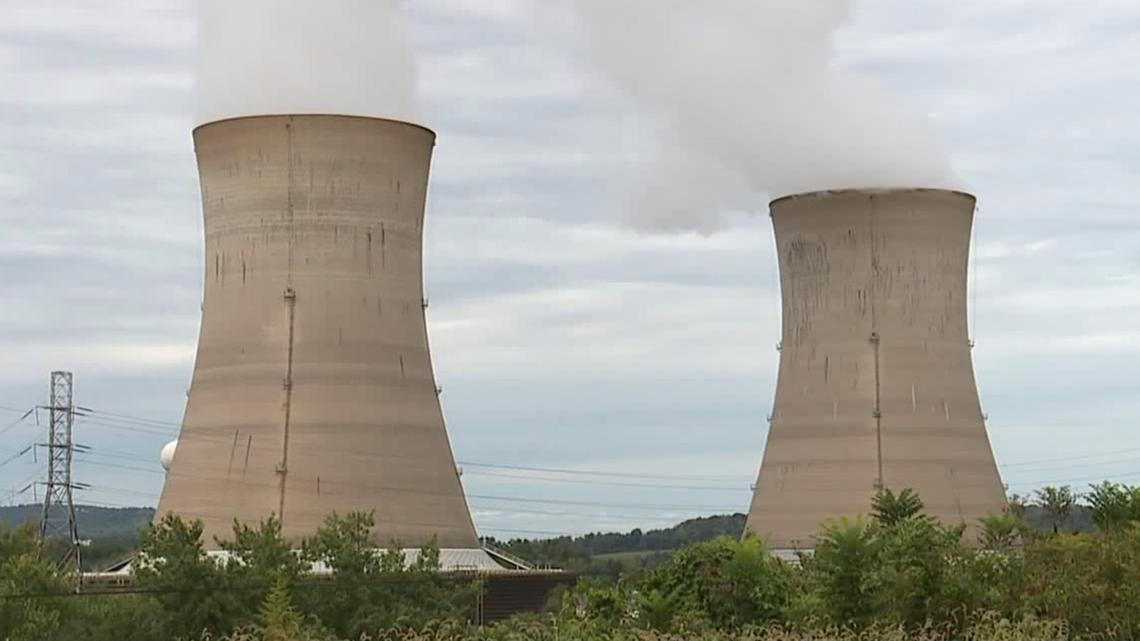 “Meltdown: Three Mile Island” is a four-part documentary that looks back on the worst nuclear incident in US history – and still resonates in central Pennsylvania.

MIDDLETOWN, Pennsylvania — Note: The video is from 2019.

The 1979 near-disaster at the Three Mile Island Nuclear Generating Station is the subject of an upcoming documentary on Netflix.

“Meltdown: Three Mile Island”, created by the producers of the film “Erin Brockovich”, is a four-part documentary that looks back on the worst nuclear incident in the history of the United States, which occurred at the nuclear power plant located in the river Susquehanna near Middletown, Dauphin County.

It tells the story of whistleblower Richard Parks, the factory’s former chief engineer, according to a press release on the Netflix limited series.

The documentary will debut on the streaming service on May 4.

“Dramatic re-enactments, archival footage, never-before-seen home videos and in-depth interviews immerse viewers in the worst nuclear incident in United States history,” the press release reads. “(It) tells the story of ordinary people who have the courage to do extraordinary things.”

The power plant’s near meltdown occurred on March 28, 1979, and resulted in the shutdown of one of the plant’s two nuclear power plants after the non-nuclear secondary system failed, followed by a piloted backup system blocked. valve in the primary circuit that allowed large amounts of nuclear reactor coolant to escape.

The factory’s owner at the time, Metropolitan Edison, initially played down the crisis, saying no radiation had been detected outside the premises. But those claims were proven inaccurate by inspectors, who tracked rising radiation levels and discovered a leak of contaminated water following the incident.

The near-disaster prompted heightened concerns about the safety of nuclear energy and a series of new regulatory measures.

Watch the trailer for “Meltdown: Three Mile Island” below.