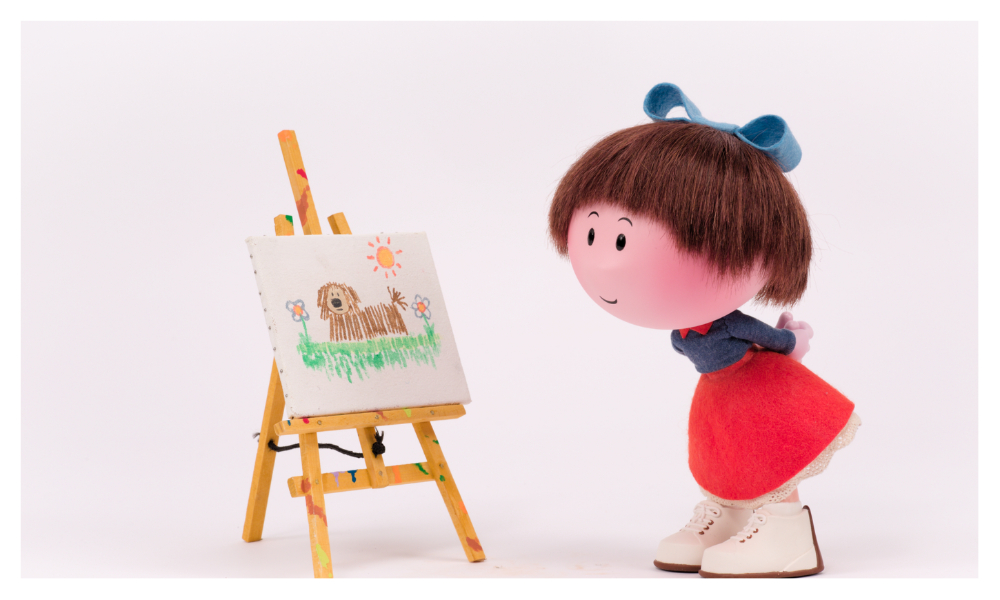 Method Animation from Mediawan Kids and Family, the prestigious animation label behind “The Little Prince”, is preparing to relaunch “Le Manège Enchanté”, the iconic French stop-motion animation series from the 1960.

The new show, whose first season will include 52 episodes of 11 minutes each, will be aimed at a preschool audience. Founded by Aton Soumache, Method Animation has a stellar track record with reboots of cult franchises, from “Robin Hood” to “The Little Prince,” as well as original IPs such as “Miraculous” (produced with ZAG).

Created by Serge Danot in the 1960s, “Le Manège Enchanté” is a global hit adapted in 30 languages ​​and in more than 60 countries, including in the United Kingdom (under the title “The Magic Roundabout”) by Eric Thompson.

“The Magic Roundabout”, whose original series spans 500 episodes, became the first global preschool IP in television history and is still one of the most popular television brands for children to this day. , particularly in France and the United Kingdom.

The reboot will have Florence, Dougal, Dylan, Brian, and all of their friends return to the Magic Roundabout Garden.

Julien Borde, managing director EVP and CCO at Mediawan Kids and Family, said the company enlisted “two of the most renowned preschool specialists, Beth Gardiner (“PJ Masks”) and Jenny Landreth (“Hey Duggee”) to create this updated version of Serge Danot’s masterpiece. While the characters will be modernized to be in tune with today’s children, the new series will retain the DNA of the original, the exec explained .

“‘The Magic Roundabout was broadcast every day just before the evening news and the children watched it before going to bed, it was a beloved tradition,'” Borde recalls. “By reopening the magic carousel, we aspire to bring back the magic and open up an optimistic and playful universe to a whole new generation of children,” Borde added.

Brizé, meanwhile, said the new show will mark “the rebirth of a fresh, modern take on ‘Le Manège Enchanté’ that will speak to today’s generation”.

“Mediawan is a solid partner to bring this IP that is so close to Serge Danot’s heart, and it was a meeting I had with Aton Soumache and Julien Borde that convinced me that this project was a good idea with a great team,” Brize said. , adding that “’The Magic Roundabout’ is still being broadcast around the world.

Earlier this week, the company announced the creation of Mediawan kids and family, a new division dedicated to the production and distribution of children’s programming.