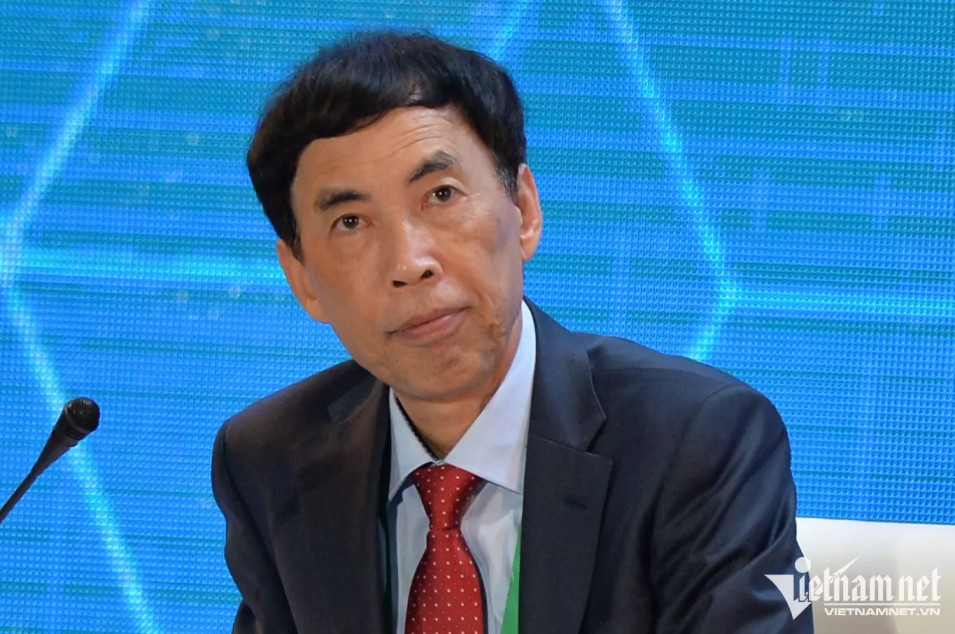 Vietnam’s consumer price index (CPI) is controversial amid 40-year high inflation rates around the world. Can you comment on that?

Inflation is the change in the index of consumer goods, which can increase or decrease. The consumer goods index does not apply to all consumer goods. The basket of goods, consisting of 300 or 500 items in the past and now 600 to 700 items, reflects the products and services that people use.

The question is whether the basket of goods can really reflect the situation. The answer is relatively true.

There is nothing wrong with the statistical method and since the 1990s, Vietnam has applied international standards and technologies.

Another important thing is that samples must be taken at tens of thousands of points. I have to say this to prove that the accuracy of statistics is only relative. It is unreasonable to demand absolute precision.

But many scientists and economists have expressed their doubts about the low CPI reported?

Some people have told me that they feel the CPI is not correct. Then I asked them what their reasons were for concluding that it was false. It cannot be scientifically proven to be wrong. There could be a big discrepancy between precise measurement and feelings.

So, from a statistical point of view, which indicators do you think are not favorable to growth today?

There is an indicator called Producer Price Index (PPI), which is designed to reflect the average price changes of all goods and services from producers at all stages of processing. This year’s PPI is less favorable for Vietnam. This year’s import price index rose more than the export price index.

What is “good” inflation?

What do you think of commitments to maintain macroeconomic stability and control inflation?

In the context of slowing global growth (some analysts predicted a recession), a growth rate of 6-7% would be very good. Vietnam can maintain relative macroeconomic stability, which is good compared to other countries in the region.

So the target credit growth rate of 14% for 2022 is good. With the rate of credit growth, Vietnam will not have to tighten its monetary policy. In other countries, credit grew by 14%, but they had problems maintaining macroeconomic stability.

We have growth rates of 6-7% and we have macro stability. What else do you want? I believe no one wants a high growth rate of 8%, which is a trade-off for a higher credit growth rate and higher inflation.

We need to maintain global balance because we learned the lessons of strong economic growth, strong credit growth and recession caused by macroeconomic disruptions a decade ago.

Why are interest rates on loans so high in a context of low inflation?

It’s the pressure. Long-term capital mobilization is above 7% and interest rates on loans have actually increased relative to interest rates on deposits. Depositors will not accept interest rate cuts. Meanwhile, bank profits in the last six months of the year are expected to decline.

The problem is that commercial banks have exhausted their credit growth limits too quickly. The growth rate reached 9.35% compared to the end of 2021.

In the last two years of the pandemic, fiscal policy has been too weak. We should have relied more on fiscal policy to achieve two things. First, there is a need to quickly disburse money for public investment projects to help revive the economy quickly. Second, if it relies on fiscal policy, monetary policy will become more flexible.

The International Monetary Fund (IMF) and the World Bank (WB) have predicted that Vietnam’s inflation rate will be 4% this year. What do you say to this number?

I hope inflation will peak in August and September and then gradually decline. But it’s a hope because we don’t know when the Russian-Ukrainian conflict will end.

The targeted credit growth rate of 14% this year is not low, but inflation also depends on cash flow. When the economy recovers, cash flow will be faster.