You may know The Rhythm Method of Hidden Mothers, their initiative that sheds light on the music of historical female composers through research, recording and performance. Or maybe their miniFest called Broad Statements, which celebrates the breadth and diversity of music-making by women, non-binary and gender-broad people. Whatever the project, The Rhythm Method challenges the story told by our legacy story and challenges us to continuously consider the voices of those with whom we are creating history.

Lea Asher (violin), Marina Kifferstein (violin), Carrie Frey (alto), and Meaghan Burke (cello) have built a house at the crossroads of the contemporary classical string quartet and the independent group. Knowing that much of the quartet’s work is done with composers outside the ensemble, it is somewhat surprising that their self-titled debut album, released March 11, 2022 on Gold bolus records, is the work of its own members. However, the result is a powerful statement piece, both in aesthetics and design. That each member of The Rhythm Method uses his instrument and also his voice in these tracks is no coincidence. This work is rooted in the body and in turn highlights how often the body is absent from contemporary classical performance. The album presents The Rhythm Method not just as virtuoso and heartfelt players, but as a group of individuals with distinct compositional voices and a collective vision for the future of the string quartet.

The Rhythm Method–Photo by Maya Bennardo

The album begins with the work of Leah Asher Under the disguise, which uses texture, transformation and variation to generate momentum. The piece abounds with shimmering tremolos, undulating harmonies and eerie, breathless bowing. The quartet members vocalize along with their playing – sometimes subtly with a timbre that pairs well with string instruments, and other times with a grating, unsettling vocal fry. The amorphous feel of this work turns into something more structured towards the end, as the whole thing comes together to harmonize with blooming glissandi.

Between each of the great works by The Rhythm Method members is a short group improvisation. These three pieces, called “shadows”, function as a kind of connective tissue between the most fleshy works. Lasting about three minutes, these interludes are welcome palette cleansers that delve into certain ideas, patterns, and textures, while maintaining a degree of levity.

Return is a work in five short movements by Carrie Frey which uses harmonic material taken from Chopin Prelude in C minor. At 15 minutes, it’s the longest track on the album, but despite that, it never overstays its welcome. In one particularly striking moment, the quartet plays flowing chromatic harmonies over a oozing, smoothly descending cello line. The work is an agonizingly beautiful meditation on the romantic style that shines with sublime warmth but is tinged with decay as full, resonant harmonies swell before being devoured by teeming arpeggios. In this world, we are like creatures (toads, hedgehogs, slow worms) taking refuge in a pile of moldy compost – piled up romanticism.

At Marina Kifferstein An alien with extraordinary abilities is both a vision of the vastness of the universe and the pedantic, hyper-detailed paperwork required for the O-1 visa referenced in the title. Obsessive, unforgiving and deafening, the work opens with a cacophony of high-pitched material that develops through repetition and variation. In one section, the quartet plays a quirky pizzicato pattern behind incessant screams, which gives way to a soft, rhythmic hum.

The last track on the album is by Meaghan Burke Che Si Può Fare? (from Barbara Strozzi). In Strozzi’s melancholic aria (1664), the singer asks “what to do” when the world has no mercy or peace for our pain. Burke preserves this fatalistic feeling by including fragments of harmonies and text from the original tune. One of the common threads of this work is a descending motif imitated and taken up by the players. Sometimes this music breaks off and leaves behind a void that resonates softly with whistles, whispered consonants and suspended harmonics in pizzicato.

With its final title, The Rhythm Method invites us to ask ourselves “Che si può rate? (What should be done?), but they certainly offer an answer too. When we question our inherited history, we strive to shape our future; when we fully engage with our self in our work, we forge a way forward when the world is unsympathetic.

I CARE IF YOU LISTEN is an independent editorial program of the American Composers Forum, funded by generous donors and institutional support. The opinions expressed are solely those of the author and may not represent the views of ICIYL or ACF.

A gift to the ACF helps support the work of ICIYL. To learn more about ACF, visit “Chez ACF” section Where composersforum.org.

A great return to form 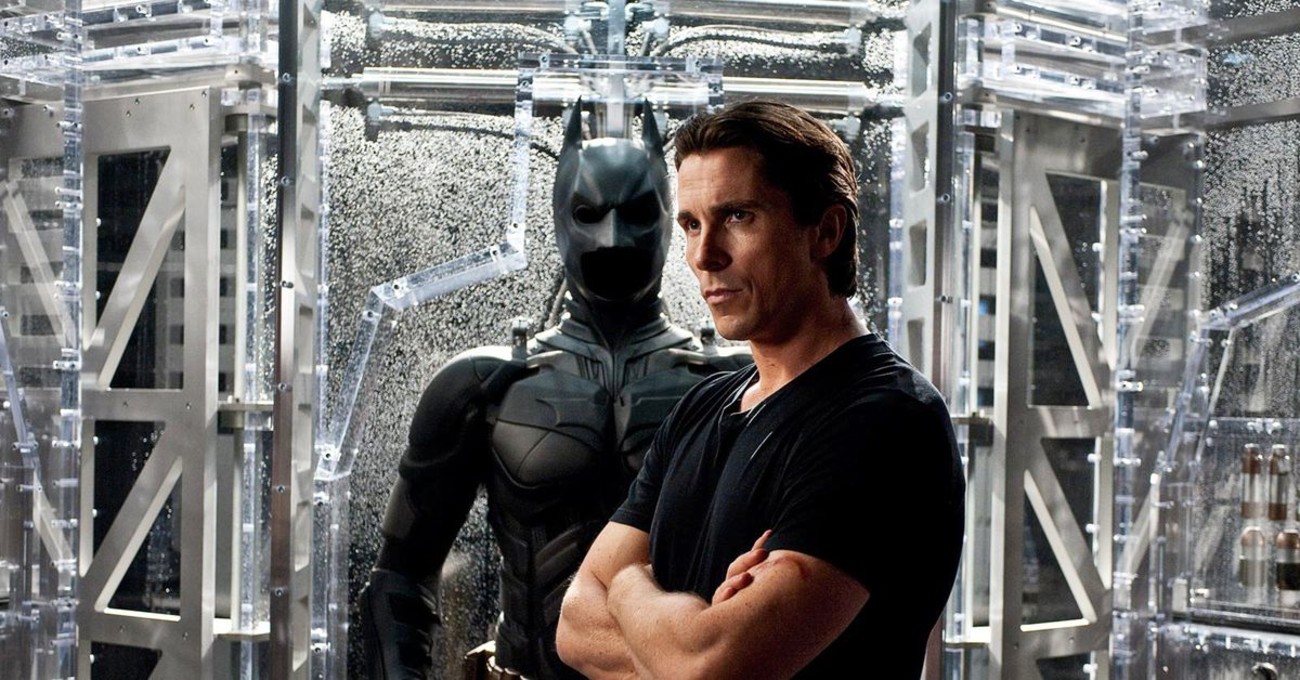 Accelerating without lights and sirens is ‘never appropriate’ as a method of pursuit, says expert