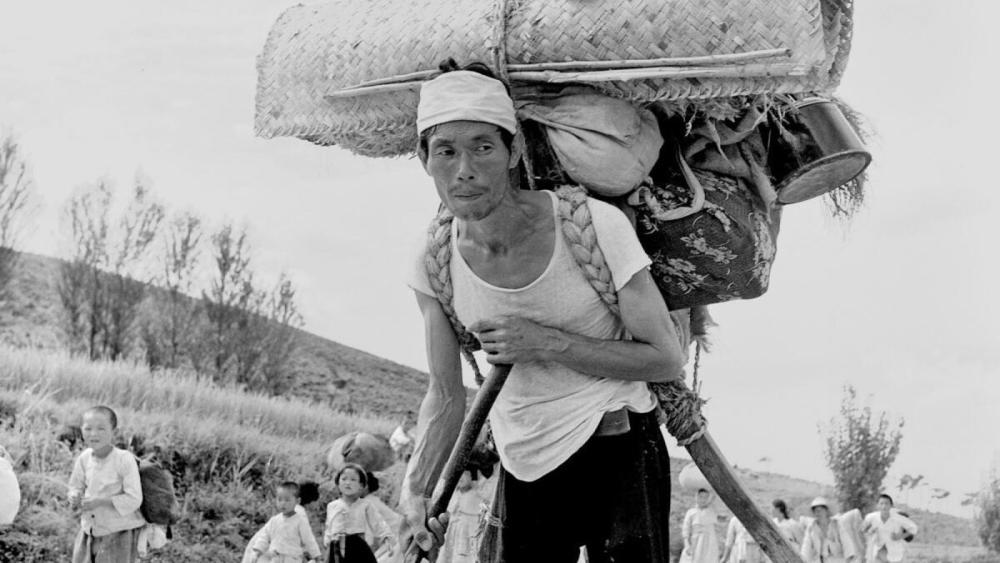 The origin of the Stateless Histories project

Robson said she and Dueck, who met at a National History Center seminar at the Library of Congress a few years ago, were trying to think of something “valuable, collaborative, and public” that they would could do during the COVID-19 pandemic. While the project initially took the form of a more conventional workshop, the researchers realized that a digital humanities project would reach a much wider audience.

“Our idea has been to collect case studies and stories from expert scholars in different parts of the globe, regions, territories and time periods, to give us an idea of ​​the global and temporal scope of the phenomenon of statelessness in the modern era.” Robson said.

Among the many stories in the collection is one about a Somali refugee trying to cross the Ugandan border.

“He had no documents of any kind and ended up asking a camp authority to cross the border and become a refugee using the only ID he had – his work ID. at the Coca Cola factory,” Robson said. “The story shows the desperation of people trying to get around without proper identification papers, which is a very common experience.”

While the website is certainly aimed at the interested public, Robson explained, “our particular hope is that this project will provide a place where scholars and students of refugee and statelessness issues can meet practitioners – people who work in government, NGOs, policy-oriented organizations It is a space for academic and non-academic communities to meet.

“We are not suggesting specific policy outcomes with this project, but we would like to provide historical context for people to think about alternative policy possibilities,” she continued. “It’s something that historians are really good at. History shows all the ways things have been different in the past and therefore may be different in the future. These deep dives into the past are so crucial because they tell us that there is nothing inevitable about the way we run the world. It is possible to imagine policy formulations that would change the parameters of this issue and change people’s lives.

“Modern history has been so profoundly shaped by nation states and all the ideological implications of nationalism that it is easy to forget that forging nations, or reforging them, leaves many people outside of them,” said Michael Kulikowski, professor of history and Edwin Erle Sparks history. Classics and Head of the History Department. “Finally, we have a project that makes the stateless visible, that takes seriously the involuntary migrants, the displaced, those who remain stuck in a nation to which they cannot belong. Stateless Histories is an overdue account of one of modernity’s great tragedies, and it is, sadly, more timely than ever. Professor Robson, one of the most eminent researchers to join our department in recent years, is pioneering uncharted scientific territory, staking out a whole new area of ​​knowledge. We are very lucky to have him.

“This project would not be possible without the generous funding that the Oliver-McCourtney Chair has granted me,” concluded Robson. “It is absolutely necessary to have these types of resources to design large-scale projects that have the potential to have a real impact on academic and non-academic communities. I am so grateful to have had the opportunity and the resources to undertake this work.