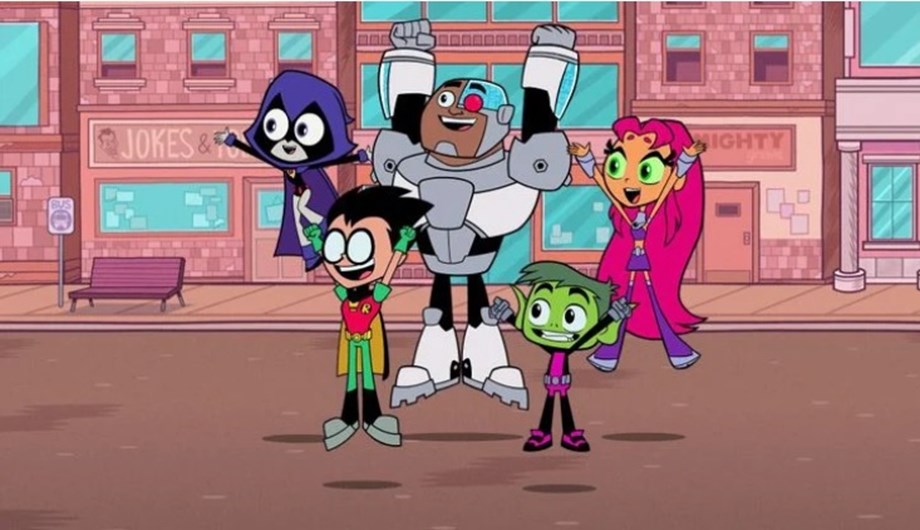 The Teen Titans Go! Season 8 has been renewed for Season 8 by Cartoon Network. The original TV series, named Teen Titans, ran from 2003 to 2006. The eighth season will bring in characters like Beard Hunter and King Shark, and many more. The next season will make a new record, like “Teen Titans Go!” will be the longest-running animated series in DC history. Fans will see Teen Titans Go! go through its 400 episodes.

Sam Register said: “The undeniable success of Teen Titans Go!, with its signature blend of action and subversive superhero humor, is a testament to the phenomenal work of Executive Producer Pete Michail and the show’s team. “

“Seven seasons, a theatrical feature, multiple specials, celebrity cameos and no end in sight, this show has carved its own path in the acclaimed legacy established by the original Teen Titans animated series,” he said. he adds.

Here is the synopsis for “Teen Titans Go! Season 8:

While the specific release date of Teen Titans Go! Season 8 is yet to be announced, fans will be happy to know that a fourth movie titled ‘The Teen Titans Go! & DC Super Hero Girls: Mayhem in the Multiverse’will be released on May 24, 2022, on Digital, Blu-ray and DVD and on HBO Max on June 28.

In Florida, sexual orientation, gender is up for debate but not in the classroom