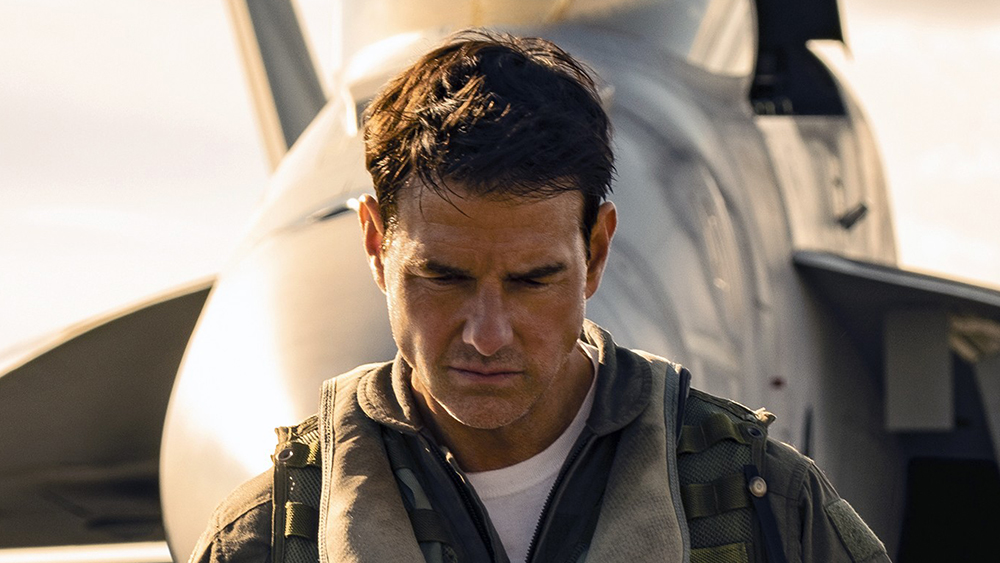 Impressively, “Top Gun: Maverick” sold a similar number of tickets overseas as it did domestically, with the film’s international tally hitting $671 million. Without playing in China or Russia, the hit sequel to 1986’s “Top Gun” has grossed $1.3 billion to date.

Thanks to rave word-of-mouth and loyal customers, “Top Gun: Maverick” is attracting audiences in a way that would have been monumental even before the COVID-19 pandemic. Now, it’s poised to hit Marvel’s epic superhero mashup “Avengers: Infinity War,” which is currently the sixth-highest-grossing domestic release of all time at $678 million.

Since “Top Gun: Maverick” debuted in May and broke a new Memorial Day weekend opening record with $160.5 million, it has remained a force at the box office. The film did not leave the top five on the weekend charts for ten weeks. “Maverick” is Cruise’s first film to top $100 million in a single weekend and his first to hit $1 billion at the worldwide box office.

Joseph Kosinski directed the long-delayed “Top Gun: Maverick,” which picks up decades after the original and follows Cruise’s Pete “Maverick” Mitchell as he trains a young band of airmen for a dangerous mission. The cast includes Miles Teller, Glen Powell, Jon Hamm, Jennifer Connelly and Val Kilmer, who played Iceman in the first “Top Gun.”

Blinken embarks on trip to Africa, 'unable to form a new Cold War club' to counter Russia and China