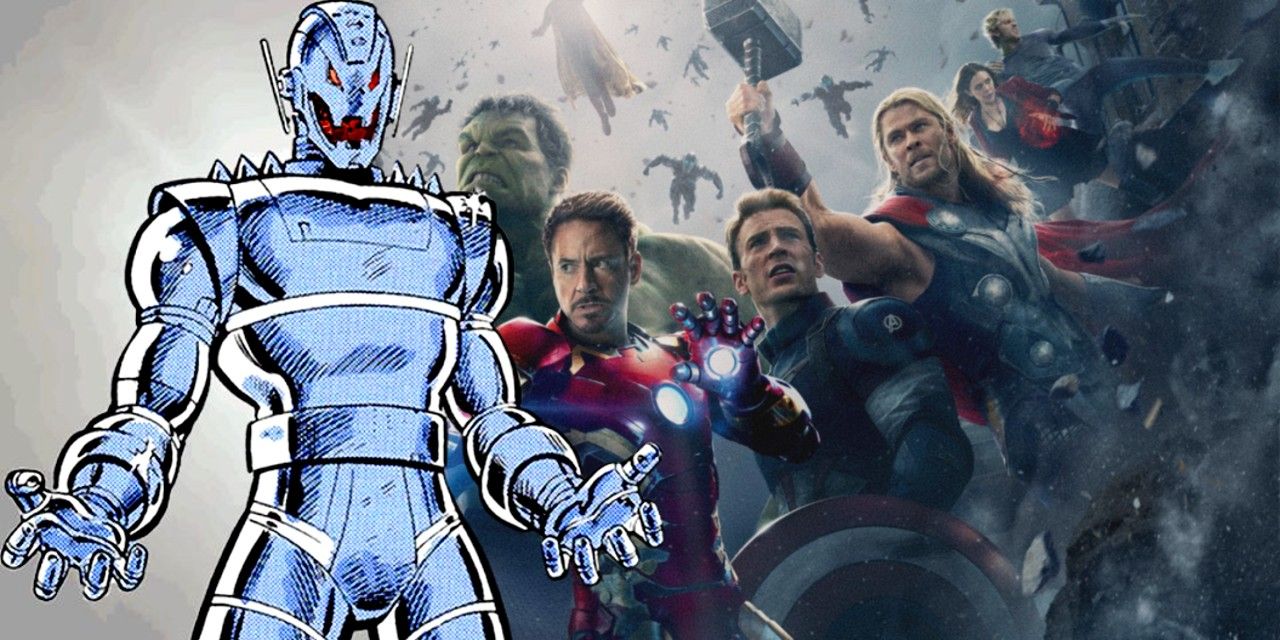 The mcu used Ultron as a villain before, but he didn’t make use of his long and complicated history in the comics, or the relationships he developed with the heroes of the Marvel Universe. His background contains a lot of in-depth character development with the heroes he fights and within himself, which leads to many big events and fights. Despite his short appearances in the movies, the comics still use him to this day and provide a deep backstory that provides insight into his motivations.

Built by Hank Pym as a security robot, Ultron’s relationship with his “father” has been anything but healthy, as he refused the path of evil. Forcing Ant-Man and the Avengers to fight him every time he shoots for world domination creates a complicated father-son relationship. Each time Ultron is defeated, his hatred for Hank deepens, with very few exceptions. As an android, Ultron has undergone many technical evolutions, going through forms and versions of himself that update and learn each time he gains a new body. Although he is primarily a villain, some forms show him aiding the Avengers or briefly becoming a hero to further his personal interests. One of these forms shows him growing into a good person, who has learned from past mistakes and seen how far the heroes of Earth-616 have done to protect life.

Ultron-12 was a non-villainous version of the villain, but his run was cut short as another form, Ultron-11, existed alongside him and continued on his path of destruction. Ultron-12 highlighted the complicated but intertwined history between Hank and the android, showing readers there’s more to the story. Highlighting the side of Ultron that could see reason was an important decision made by Marvel, as it developed Hank’s feelings towards him and created a new internal struggle between the two of them. In West Coast Avengers #5 by Steve Englehart, Al Milgrom, Kim DeMulder, Petra Scotese and Tom Orzechowski, Ultron-12 confesses to wanting to establish a real father-son relationship. He even explained to Hank that he was changing for the better and that he wanted to do good with him. After Hank inspired him, Ultron-12’s desire to become a hero became more real, and soon they started talking about doing more together. It was exactly what they needed, even if it ended in tragedy.

While Ultron-12 tried to do good, Ultron-11 viewed his existence as an affront to his character and sought to destroy the version that developed a relationship with Hank, in order to prove he was the superior version. In the end, Ultron-12 was destroyed in West Coast Avengers #7 , but the fight forced Ant-Man to see the android as his creation, as a father to a son. With Ultron-11 as a villain again, Hank would be forced to fight him knowing that the android had the ability to be good somewhere in all of this programming. Ultron’s evolutions and varying interconnection with characters across the Marvel Universe were marred when the MCU neglected to address those sides of the villain.

By ignoring Ultron-12 and reducing him to a one-movie villain, much of the character’s depth and character growth has been lost in the MCU. With the long-lost version of west coast avengers, readers are reminded that he plays a big role in the growth of Ant-Man and other characters. Ignoring this growth of mcu shows how wasted Ultron it really is, and in order to bring it back to its roots, the history of this forgotten form should become the basis for new possibilities.

The Queen's final days: Horse trainer says Queen 'is in great shape' as she plans for the future | royal | New