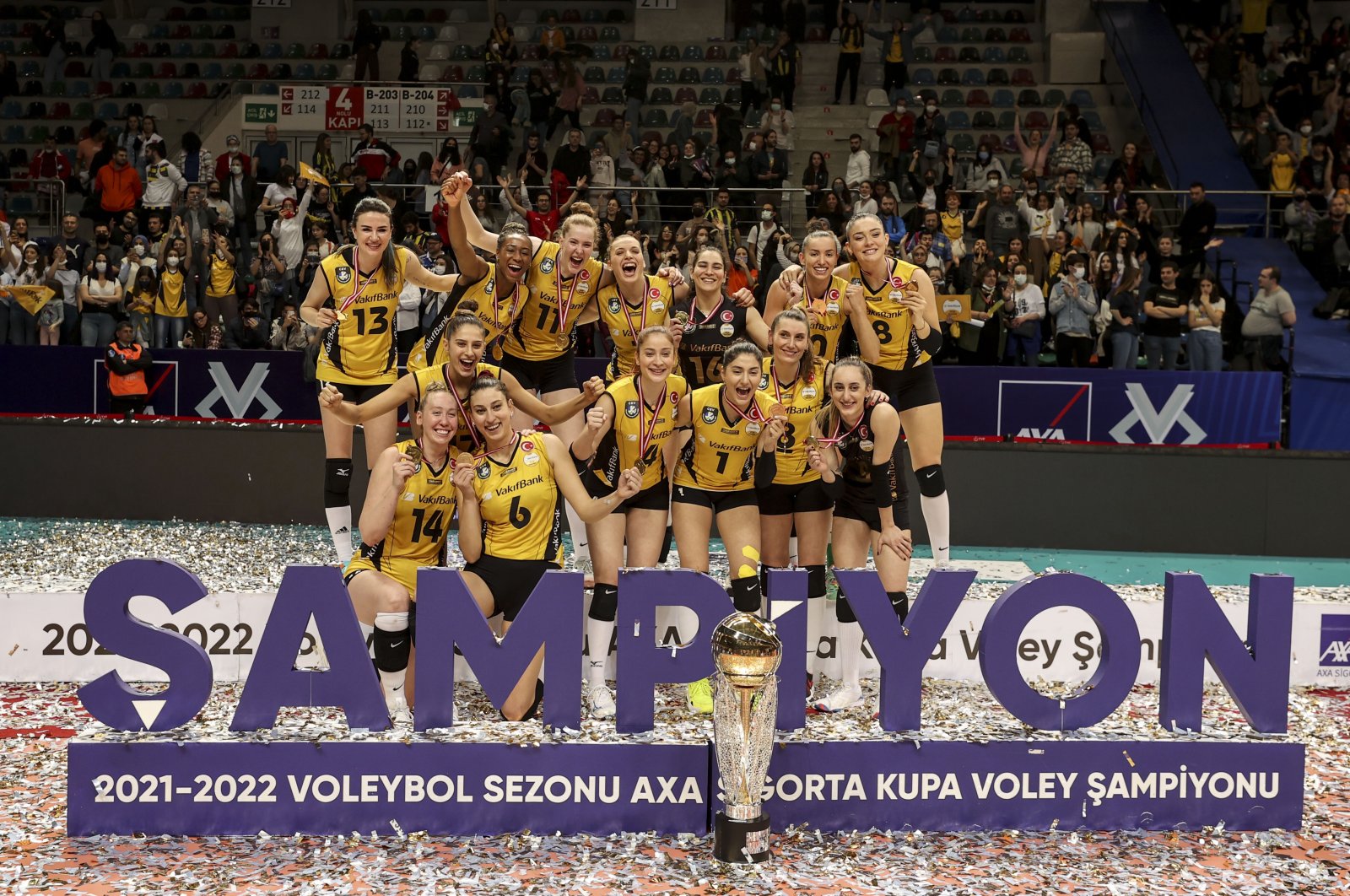 VakÄ±fBank started the game on a high note but FenerbahÃ§e, led by Melissa Vargas, Arina Fedorovtseva and Eda Erdem, staged a brilliant response.

The Yellow Canaries fought back after the break, going 8-1 and taking a 20-16 lead, before eventually winning the set 25-21.

FenerbahÃ§e, however, fought back in the fourth set winning it by winning the set 29-27, leveling the score 2-2 and sending the game to a tiebreaker.

After a neck and neck battle, where the two teams were tied at 9-9 at one point, VakifBank won the fifth set 17-15 to lift a record eighth cup in club history.

Keep up to date with what is happening in Turkey, in its region and in the world.

Bob Marshall: Louisiana is sinking, but our politicians are changing the subject. | Opinions and Editorials