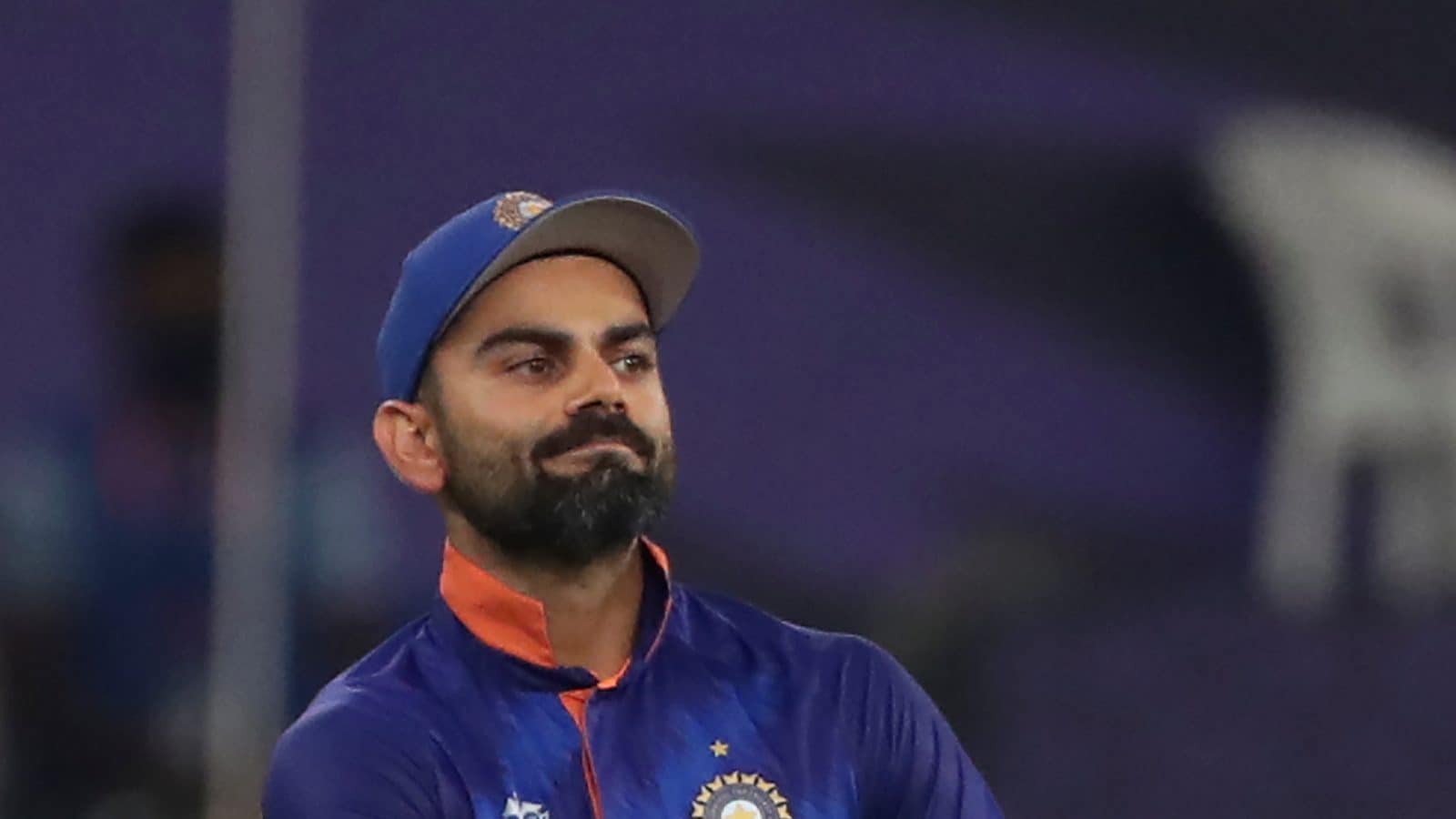 Millions of people even follow Virat Kohli on social media. People want to know everything about him. Today learn how educated your favorite player Virat Kohli is.

Virat was born on November 5, 1988. His father Prem Kohli was a criminal lawyer by profession and his mother Saroj Kohli is a housewife. Virat’s elder brother’s name is Vikas and his elder sister’s name is Bhavna. Virat Kohli grew up in Uttam Nagar, Delhi.

Lily | Qualifying for celebrity education: Alia Bhatt is only 10th pass, dropped out of school for a film career

Famous cricketer Virat Kohli continues to hit fours and sixes from the field, but he was a little behind in his studies. Virat Kohli is a class 12 pass. He studied till 9th ​​class in Vishal Bharti Public School. After that, he studied at the Savior Convent School in Paschim Vihar up to 12th grade. His dream of playing cricket for the country took him away from studies.

Virat Kohli has described history as his favorite subject in several of his interviews. He was eager to know the past and learn from it. At the same time, like many other students, Virat had difficulties in mathematics and it was not easy for him to score points in the subject.

Virat Kohli was heavily influenced by Sachin Tendulkar and Rahul Dravid. Due to his passion for cricket, his father Prem Kohli started giving him cricket training when he was 9 years old. Kohli completed his cricket training from Delhi Cricket Academy. According to his family members, he picked up the cricket bat when he was three years old.

Virat Kohli had been dating actress Anushka Sharma for many years. The two suddenly got married on December 11, 2017 in Borgo Finoshito, located in Tuscany, Italy. He then gave receptions in Delhi and Mumbai. Fans named them “Virushka”. They also have a daughter named Vamika.