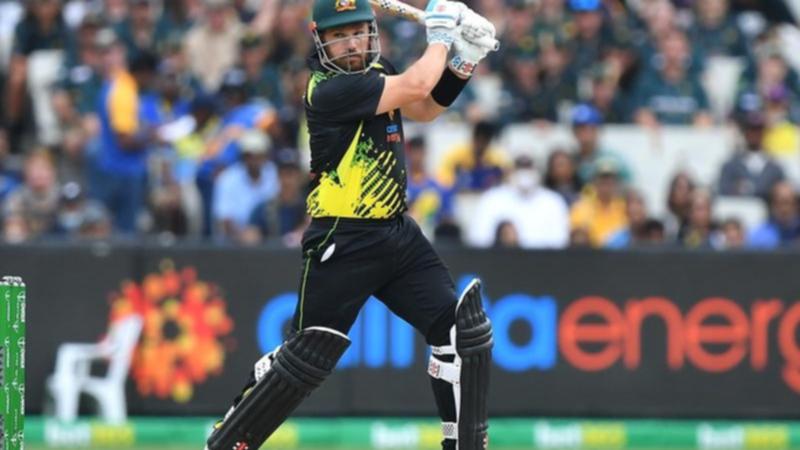 Although Australia edged Sri Lanka 4-1 in their T20 series, Finch was below his best as he experimented with batting at No.3.

The 35-year-old returned to his usual role as fly-half for Sunday night’s five-wicket defeat at the MCG, but struggled to hit eight out of 12.

But fellow veteran Wade, who had the highest score with 43 no’s in the fifth and final T20, thinks any talk of Finch’s future as an international player is rubbish.

Australian great Mark Waugh said this week he became “painful to see” Finch playing below his best and was “not the player he was”.

“It seems like these kinds of questions came before the last World Cup about David (Warner),” Wade said in response to a question about Australia’s unstable first order.

“Everyone had their say on Davey and then he went for the World Cup tournament player of the tournament.

“Finchy is a classy player and I’ve heard people wondering where he’s at.

“The questions are always going to come when you get a little older and you don’t do well on a streak.

“They are class players for a reason and the best we’ve had in T20 cricket and I don’t expect any change at the top of the order.

“Those two (Finch and Warner) will be there for the World Cup, I’m sure of that, and when the big games come around, they’ll be successful.”

Finch finished the series against Sri Lanka with 78 carries at an average of 15.6.