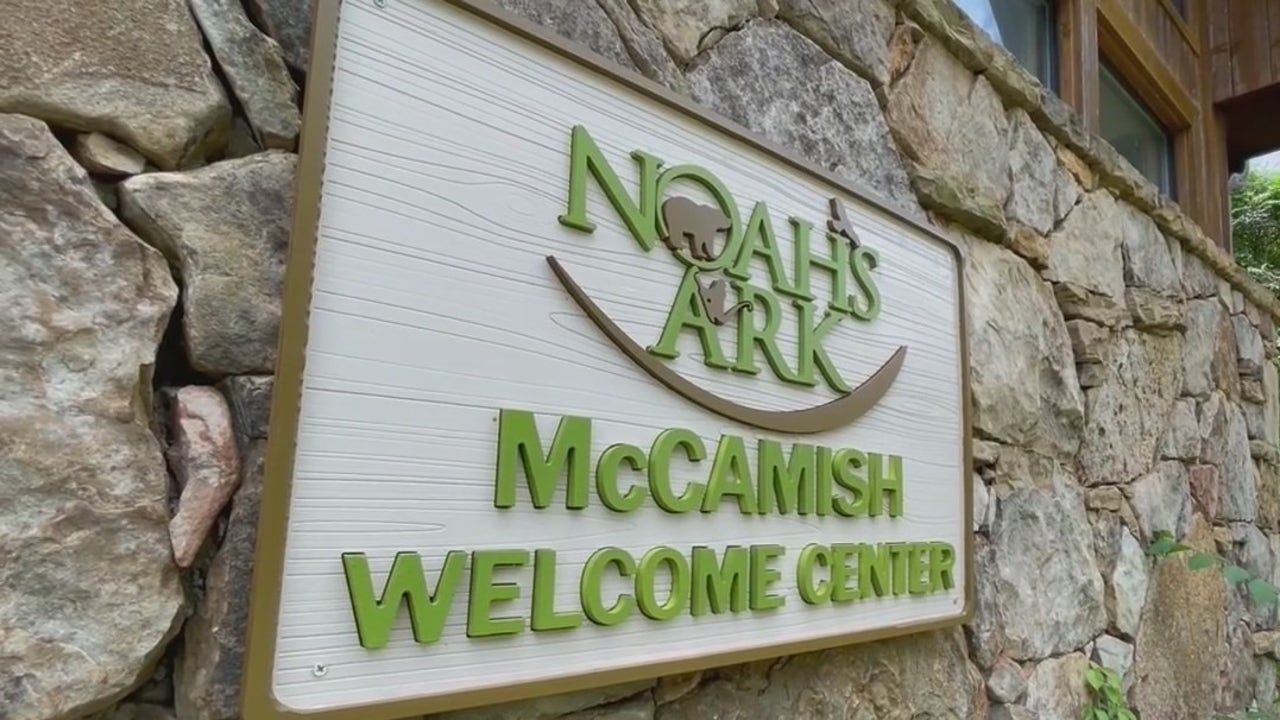 A well-known Henry County animal sanctuary faced a court hearing in downtown Atlanta on Wednesday. Lawmakers who represent the county held him down amid a social media storm and internal fights at the nonprofit.

ATLANTE – Noah’s Ark Animal Sanctuary is known for saving wild animals, but on Wednesday it came under the microscope.

In a packed meeting room, several Henry County and state lawmakers worked to shed light on the alleged issues at the sanctuary.

Wednesday’s hearing comes after online discussions about Noah’s Ark. One of the biggest concerns is the safety of animals and people. This concern stems from allegations of a lack of qualified personnel to handle certain situations.

Another concern of local lawmakers is whether the current council wants to shut down the popular animal sanctuary.

“That’s what I think it’s some kind of land grab. I don’t know of any of these board members who sit on the board other than the fact that they’re are somehow affiliated with development,” said Henry County Chair Carlotta Harrell. .

Lawmakers also invited Noah’s Ark’s board, but only one showed up.

Instead, they sent a statement Tuesday afternoon to lawmakers that it would be inappropriate to air the issues at a public event.

“It’s not a divisive meeting, it’s not our goal to beat anybody to say who’s right, it’s not our responsibility,” Senator Jones said.

While the sanctuary’s founder, Jama Hedgecoth, worries about the direction of the nonprofit, she’s glad lawmakers have taken notice.

“It’s very encouraging to know the state and the county and everyone is behind Noah’s Ark, but it’s scary to see the road that Noah’s Ark is going down,” she said. .

Lawmakers say this is just the beginning and they plan to hold more meetings to get to the bottom of what’s going on.

“We have received your invitation for tomorrow’s meeting. In accordance with proper Board governance, our Chairman does not plan to attend as a guest.

“Unfortunately, extremely misleading information has circulated about the mission, staff and board of directors of Noah’s Ark Animal Sanctuary. The issue in question is one of internal friction between a founder seeking more power within the restrictions of governance of a not-for-profit structure. This and other personnel issues are inappropriate to air at a public event.

“We encourage you, as leaders in our region, to base your views and support on a clear understanding of the context.

“Beginning in 2018, Noah’s Ark added independent, unpaid, and experienced members to the Board of Directors, creating a team with diverse experience in corporate, finance, philanthropy, and patient care. Since this new direction began work, we have led Noah’s Ark to regain our property alongside the Georgia Secretary of State, significantly improved its financial position, improved animal habitat facilities, and achieved the rating highest possible from major accredited charity watchdogs including Charity Navigator and Guidestar.

“Given this success, what could be most valuable for all parties involved is to finally determine this: what does the Founder’s family mean by ‘saving’ Noah’s Ark?”

Statement from the Noah’s Ark Animal Sanctuary Board of Directors and Staff Leadership:

“Everyone involved with Noah’s Ark Animal Sanctuary is passionate about rescuing and protecting injured, abused, or abandoned animals. We appreciate the incredible support from our community and remain steadfastly focused on this mission of a forever home for our animals.

“It is important to understand that Noah’s Ark, like all 501c3 nonprofit organizations, is governed by an independent Board of Directors and professional leadership responsible for the well-being of the organization, mission and responsible use of donor funds This differs from the structure of a for-profit entity in which a founder/CEO exercises personal control over operational decisions and governance practices.

“Beginning in 2018, Noah’s Ark added independent, unpaid, and experienced members to the Board of Directors, creating a team with diverse experience in corporate, finance, philanthropy, and patient care. Since this new directorate began work, we’ve brought Noah’s Ark back to our good name with the Georgia Secretary of State and earned the highest possible rating from major animal health watchdogs. accredited charities, including Charity Navigator and Guidestar.

“We encourage anyone to consider this context and research the legal history of all parties involved when encountering claims regarding Noah’s Ark.

“We will continue our mission-driven work while providing accurate information, and we will continue to update supporters with relevant and timely information. We welcome feedback, questions and ideas, and encourage feedback. Thank you for support the eternal home of Noah’s Ark.”