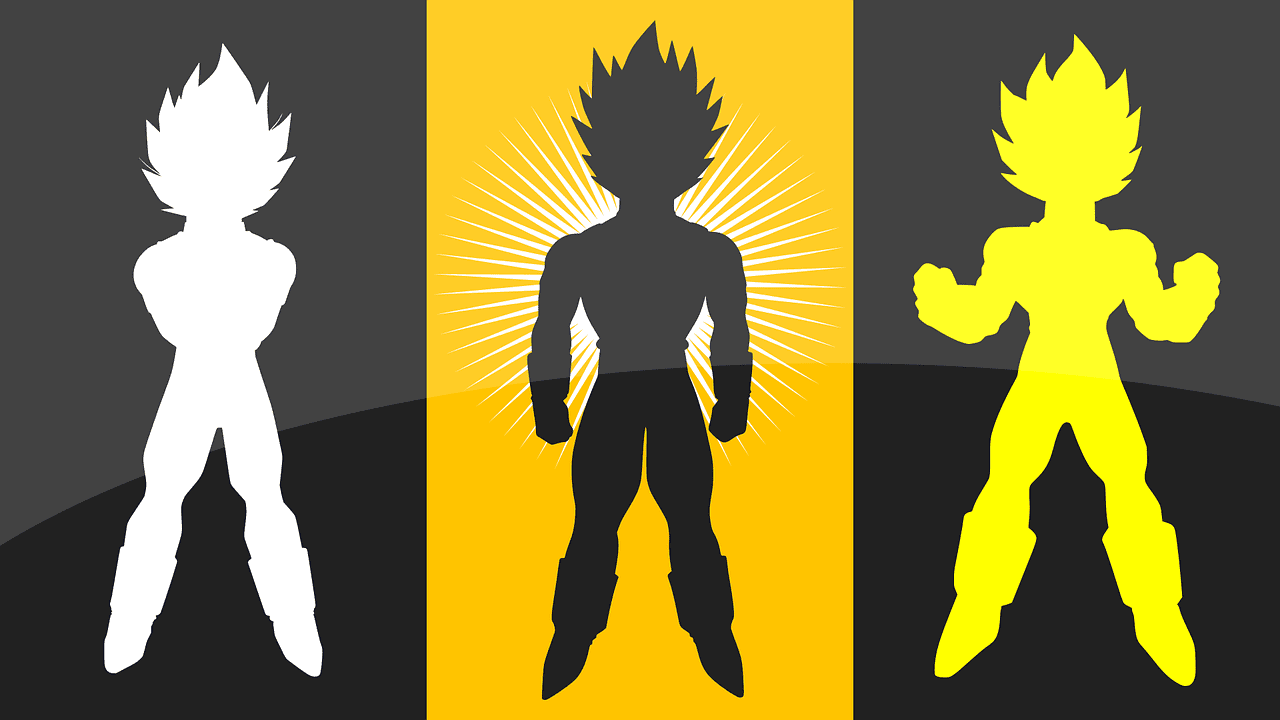 Vegeta is the prince of all Saiyans who have long tried to surpass Goku, not supporting the fact that a “lower class soldier” could be stronger than him. At first, the iconic Super Saiyan transformation with golden hair was considered the pinnacle of power. Back when Dragon Ball Z debuted, Vegeta wasn’t even sure such a transformation really existed. Rather, it was considered a mere “dumb legend”, as Frieza called it.

Later, Vegeta has long surpassed the power of an ordinary Super Saiyan. He obtained the power of the gods, along with his old rival, Goku. The two Saiyans gradually became more powerful than they ever dared to hope. Throughout anime history, including Dragon Ball Z, Dragon Ball Super, and Dragon Ball GT, Vegeta has always been driven by a desire to get stronger. But among the many transformations that the Saiyan Prince has undergone, which is the strongest?

Thanks to an English translation of an article from V-Jump magazine, we find out that the Ultra Ego form is Vegeta’s strongest of all. The last sentence reads, “As his fighting spirit burns, he gets stronger and stronger, making him the strongest form of them all!”.

It was quite difficult to decide which of Vegeta’s many transformations was the strongest. Some fans would have bet on the Super Saiyan Blue Evolved form; others would say Dragon Ball GT’s Super Saiyan 4 takes the cake. But it seems that none of these answers are correct.

Vegeta performing the Ultra Ego transformation was seen as a way to rival Goku’s Ultra Instinct technique. It’s hard to tell at this point which of the Saiyans is the strongest, and Vegeta might even have the upper hand a bit.

No tillage: preserving the soil for future farmers | Local News