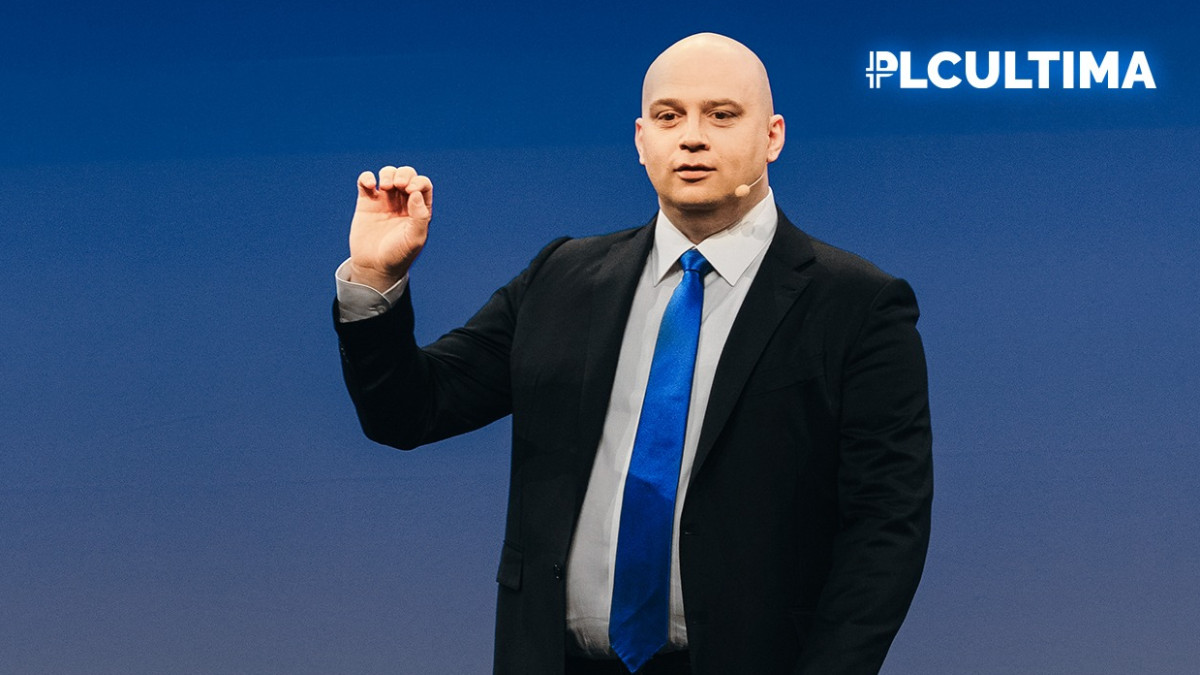 As of March 30, 2022, Bitcoin was worth $47,000. But what do we have today? Its value is experiencing the highest volatility in history and it continues to fall every day. Those who kept their capital in BTC suffered losses estimated at millions or even billions of dollars. It’s not the end yet, and BTC is very likely to “come back to life” in the future. But these types of jumps are the main reason why Bitcoin will never become a universal and popular means of payment, especially since this is not the first time it has shown such high volatility.

Here is what Alex Reinhardt, the founder of more than twenty IT and fintech startups, has to say about it, one of the leaders in the cryptography market according to the American business magazine Entrepreneur: “I am very impressed with BTC and its system. , but unfortunately, this cryptocurrency does not have the kind of future that its supporters imagine. First of all, this cryptocurrency uses proof of work and traditional mining, which has a serious negative impact on the environment. Second, due to the high volatility that Bitcoin has been showing for several years now, it is impossible to pay with BTC everywhere, as the rate goes back and forth. For this reason, Bitcoin has long been an asset used by unscrupulous speculators for their own ends. The only possible development is for Bitcoin to become a store of value, like gold or stocks.

Despite the fact that BTC is unlikely to become as popular around the world as fiat currency, there are still coins on the market that have this potential. For instance, Ultima APIs , which has a developed ecosystem with its own set of products, which you can already use to pay with these coins in stores and freely buy everyday goods. And what could be more important for a daily means of payment than its availability and its flexibility of circulation?

Using minting technology, a greener and easier alternative to mining, PLCU coins can be minted and used even by people who do not have access to traditional banking systems. For example, residents of regions such as Nigeria or the Philippines. To start generating coins and then use them to pay online or exchange them with another currency (e.g. Euro), you just need to buy any number of PLCUs and download several free apps from your smartphone (Ultima Farm and Ultima Wallet) . You will also need an Ultima Minter certificate, which is a type of minting authorization purchased separately. The larger the size of the purchased certificate, the more coins can be minted at once.

What happens next? With the help of Ultima Minter and applications, purchased coins are frozen, and after the freeze period expires (which is equal to one year), these coins are unfrozen again in the wallet. And with them, the reward generated in the form of new minted coins goes to the wallet. The security of all transactions is ensured by a smart contract, which is automatically concluded between the user and the PCU at the time of the launch of the strike. The smart contract secures all the terms, including the reward amount and duration. This contract is extremely transparent, always available to the user and not subject to changes after its conclusion.

The aforementioned Ultima PLC infrastructure also aims to make the part ubiquitous in real life. For example, the Platin Hero crowdfunding platform allows you to launch and support startups using the PLCU cryptocurrency. At the same time, you don’t even have to spend any money: thanks to the principles of minting, a certain amount of coins are frozen in the investor’s wallet, and they are unfrozen as soon as the crowdfunding campaign is finished. If this campaign is successfully completed, i.e. the startup has raised the required amount, the investor also receives a reward (in new coins). Otherwise, only the initial amount is refunded.

And on the Platin Deal Marketplace, you can pay with more than ten cryptocurrencies! You can already buy certificates that allow you to buy a car and much more with savings of up to 50%, as well as cosmetics, designer clothing, jewelry and art.

PLC Ultima also has a network of POS terminals, ATMs and its own payment system with PLC crypto-debit cards, which are already used in stores and for international transfers by more than 1 000,000 PLCU community members worldwide.

The PLC Ultima blockchain is based on the Litecoin blockchain, protected by the CryptoNight encryption protocol, with a guarantee of 100% decentralization. In addition, the stability of the part is ensured by the regular combustion of the parts as well as by a solid infrastructure. Of course, like all coins, it reacts to market challenges, as well as favorable and unfavorable factors. However, thanks to a solid infrastructure and products for the user community, this coin is more predictable. It is therefore a very promising – and, above all, practical – option for a popular means of payment.