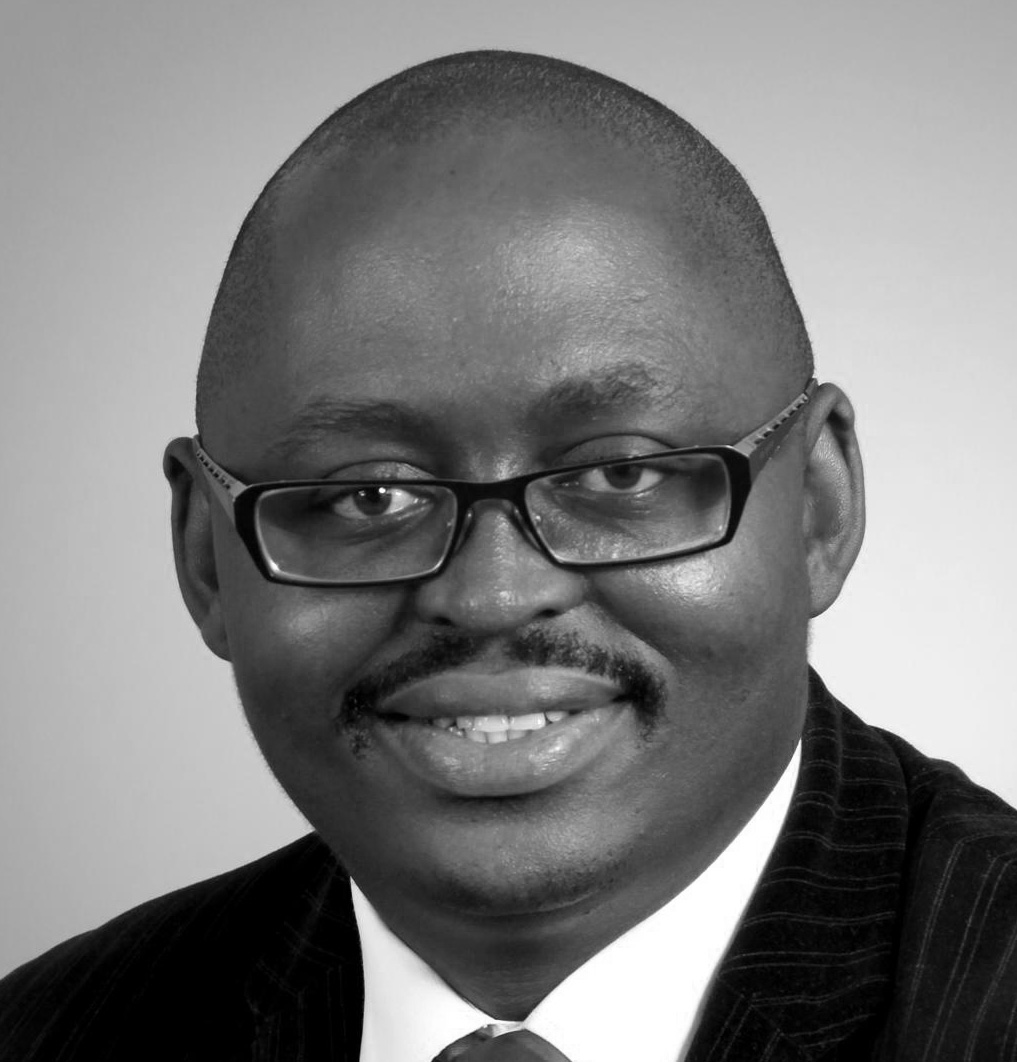 The website South African History Online gives a succinct account of how the uprising of June 16, 1976 “profoundly changed the socio-political landscape in South Africa.

“The events that sparked the uprising can be traced back to the policies of the apartheid government which culminated in the introduction of the Bantu Education Act in 1953.”

I am aware that it is two months too early to begin discussions around the commemoration of the massacre of black schoolchildren in 1976 during a protest march in Soweto, now apologetically called National Youth Day. The marches were called by the apartheid government forcing Afrikaans to be the medium of instruction for black children.

But there’s a reason for this first take on the Soweto Massacre: We’ll soon be celebrating Freedom Day on Wednesday, April 27, 2022, tth day we are going commemorate the first democratic elections held in South Africa on April 27, 1994.

As we approach Freedom Day, the South African government has conceded that “although we have made remarkable progress since 1994, the specter of inequality, poverty and unemployment remains one of the most glaring obstacles to the goal of national unity and social cohesion of the South Africa”.

The next major national commemoration will be that of the so-called Youth Day on June 16. The common thread between these two events on the national calendar is FREEDOM. Are we free – or are our children free from the issues they walked against and sacrificed their lives for?

A year ago, discussing the plight of African children and the Soweto uprising in Daily Maverick, I wrote: “As if fleeing the brutality of apartheid were not enough, South African children and young people have yet to flee the hardships imposed on them by democratic government, whether forced to learn the ‘Afrikaans or to study under the trees or in a dilapidated school. structures. »

the The June 16 insurrection dealt with a matter of great ssociological interest – the curriculum. Those who study curriculum will tell you that curriculum is the content of schooling or what is learned in the school environment. But the curriculum goes beyond that and has bigger implications because of its socializing or desocializing nature, depending on how it’s constructed or how you see it.

The Soweto massacre concerned the desocializing nature of the language requirements imposed in “Bantu” schools. This was and remains a polarizing historical event in the development of the South African curriculum. The compulsory teaching of Afrikaans to black learners was both a factual and an ideological battleground.

I don’t think anyone can dare to say that this is no longer a battlefield unless they have lived somewhere under a rock sheltered from talk about language issues in school and program transformation in general.

Decades after the 1976 massacre – and precisely 28 years after the start of democracy – black children are still forced to study Afrikaans until grade 12. The use of the word “forced” may seem very strong, but that is exactly the reality – the choice of school subject exempted does not leave them the freedom not to choose Afrikaans.

Strange though, as democratic South Africa is characterized by ongoing debates about curriculum transformation in higher education institutions, particularly regarding the issue of language. And also by important court decisions regarding language requirements in universities (notably President of the board of Unisa against AfriForum [2021] ZACC 32 and; AfriForum v University of the Free State [2017] ZACC 48); and the provisions of Section 29 of the Constitution which, in part, provide that “everyone has the right to receive instruction in the official language or languages ​​of his choice in public educational institutions where such instruction is reasonably practicable “.

Curiously, this trajectory of transformation and these debates in universities do not go hand in hand with the environment at the level of basic education. This is, in my opinion, the worst service a country can render to its young generation and the most fallacious example of curriculum transformation. The humanization of education and the transformation of curricula should be underlined, among other things, by inclusiveness.

Unfortunately, anything seen as basic education reform with regards to the language issue, and in particular requiring black learners to take Afrikaans, tells a different story. The Basic Basic Education Curriculum, in my opinion, still features Bantu education amenities in some ways that disadvantage black learners.

Although my opinion began to focus on the continued forced teaching of Afrikaans to black African children – a topic that many black parents find as difficult as learning French when it is not spoken at home – this calls for a broader national discussion on the appropriate transformation of school curricula.

Addressing curriculum transformation in universities while leaving schools behind is foolish and unnecessary.

Curriculum transformation debates must begin at the basic education level or must run parallel to basic education and higher education. Questions about how our learners are taught in schools have to be confronted and tough decisions have to be made when it comes to influencing and reducing the content of certain subjects.

Basic education in countries like Canada has made great strides in curriculum transformation and truly informative content, even more so than some South African universities.

For example, Toronto had a grade 11 history class on the genocide, and as one of the fixed books, learners were given “Extraordinary Evil: A Brief History of Genocide » by Barbara Coloroso. Learners in Yarmouth, Digby and Shelburne, Nova Scotia read the “To kill a mockingbird”. I was very impressed that learners at this level were exposed to texts on bigotry and racial stereotyping, perhaps because I only read”To kill a mockingbird” as a prescribed book in one of my law studies.

I must end this contribution by acknowledging that education reform and curriculum transformation has been a high profile priority in South Africa since 1994.

The following questions need to be asked: Are these educational and curriculum reforms necessary for diversity, inclusiveness and the strengthening of shaky national unity and reconciliation?

Have these reforms and transformative initiatives in schools been applied to the program to incorporate black African perspectives?

Have we confronted the issues of white privilege and anti-racist pedagogies to provide multicultural education? DM

Is there an offline method?