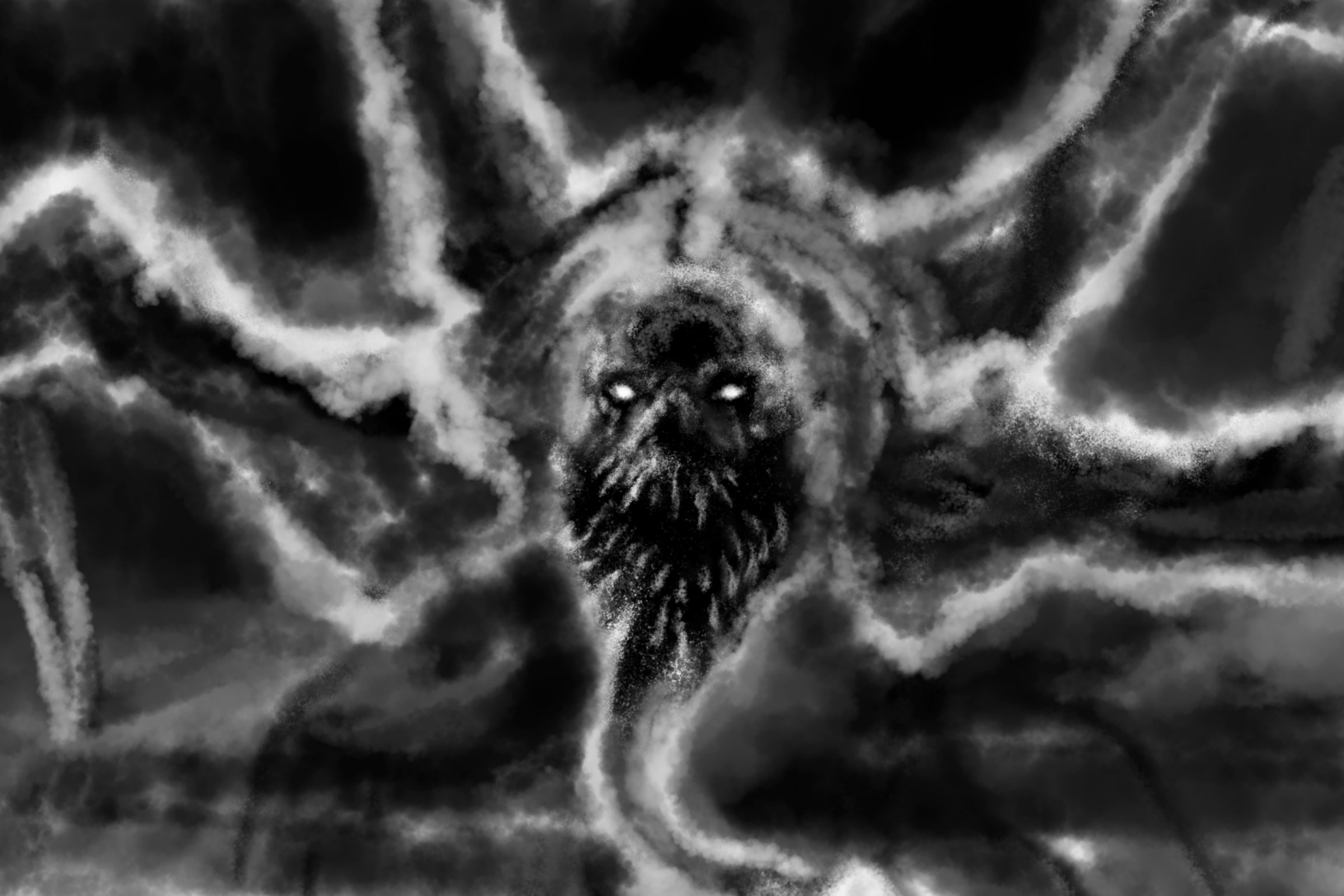 A woman has received widespread praise for her unusual method of fending off unwanted attention online, with people likening it to a ‘curse’.

Whether you are single or not, most of us have received messages and advances from strangers which can be quite persistent.

There are a number of established tactics for repelling admirers, including blocking someone’s number, or a more direct approach by simply telling them to back off.

But Kristyna decided to get a little creative with her messages, after receiving repeated text messages from a man for several months.

She shared a clip on her TikTok page, @kristxnkx, as she revealed the conversation via message, from September 12.

The man sends her “Hii baby”, and over the next few months he persists with messages at random intervals, interspersing his opening with “Hii sexy”, while in March he simply wrote “sexy”.

Apparently fed up with his advances, she decided one day to answer, but it was probably not the answer the man was hoping for.

In addition to the grim images, she peppered her replies with text, with people in the comments identifying the language as Hebrew.

“How to get rid of someone who keeps texting you,” she captioned the clip.

Since being shared earlier this month, the video has amassed over 3 million views and can be seen here. Although it was also shared on Reddit on Tuesday, on the Oddly Terrifying forum, where it racked up 63,000 upvotes.

His method has been praised online, with people saying they will copy his method the next time they find themselves in a similar situation.

But the Hebrews also translated the words, saying they also had dark undertones, including a recipe for cooking cats.

JonBenz commented, “Nonsense? Sounds like a spell/curse to me, involving asphyxiation in a car by smoke due to a malfunctioning window.”

Sar wrote: “Can we talk about how you just told her how to cook a cat.”

De/pressed joked, “The girl wrote a whole recipe on how to cook a cat.”

Raybkchan admitted, “I expected him to answer ‘so when are you free then’ at the end.”

Danny felt, “What in the whole story.. you traumatized that brotha.”

Ajax said: “I’m going to start doing this to people.”

Vivien said, “Usually I block them, but this is hilarious.”

Captain Nero pointed out: “Dude will always be scared lol.”

After the clip exploded, Kristyna wrote in the comments, “Yo guys I didn’t really expect this to blow up sm lmfao, I’m sorry to anyone who can read Hebrew ahhaah.”

And she shared tips on how to find similar images, saying, translated to English: “Just write something on Pinterest along the lines of ‘ritual spooky photos…'”

It’s especially common for women to receive unwanted attention, as Anxiety & Depression Association of America (ADAA) points out: “For girls, the incidence is especially alarming. From puberty to 18, more than 90% of girls experience such unwanted encounters. .

When online, blocking someone can be the quickest and most effective method of stopping any pursuit, ADAA has shared tips on how to tackle it in person.

They advised you to use your eyes, body language, and one assertive sentence to end a conversation if you feel uncomfortable in a situation.

The founding culture is a form of tyranny