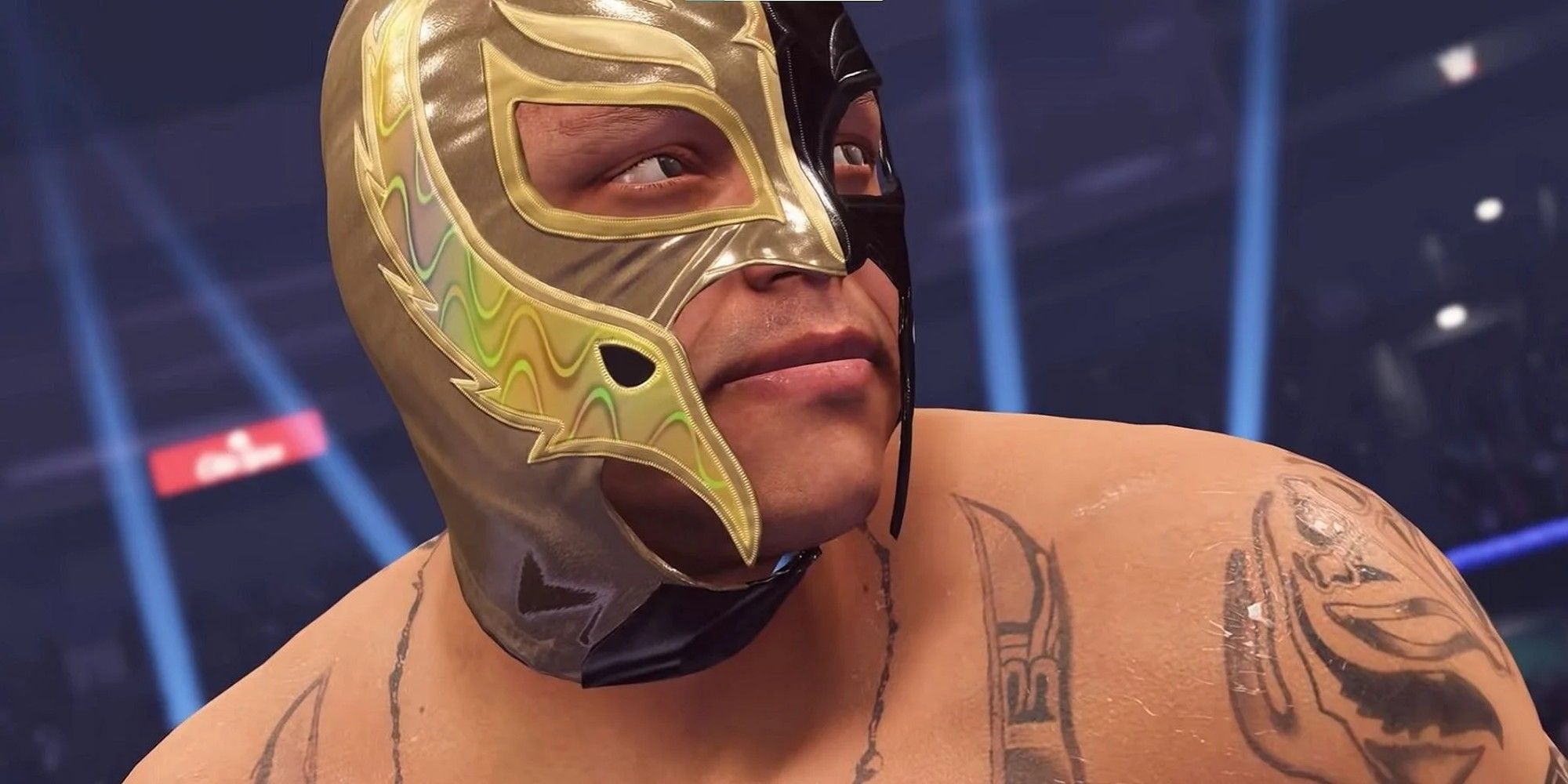 WWE 2K22 has officially launched and many of you will be deciding right now if it’s in the same category as the disastrous WWE 2K20, if it’s a marked improvement over what many believe to be the worst game of all time, or if it’s even a full 180 and has been WWE’s best game in decades. Most would probably agree that 2K22 falls firmly into that middle category – it’s not the worst game ever, but it’s not a masterpiece either. Its good. It easily jumped above the low bar set by 2K20, but it won’t live long in memory like No Mercy and Here Comes The Pain.

Enough about what’s not so great about WWE 2K22 and more. Although fairly basic, I found myself hopelessly addicted to MyGM, as expected. Superstar Mode is also an exciting new addition to Universe Mode, allowing you to take control of a wrestler and navigate the choppy waters of WWE rather than having to oversee the entire company. However, as it was before 2K inexplicably decided to remove it, Showcase is the crown jewel of 2K22.

GAME VIDEO OF THE DAY

For those unfamiliar with WWE 2K’s showcase, each year the studio selects a Superstar or period of WWE history and creates a series of moments and matches for those who have purchased the game to relive it. and play through them. Previous topics have included Stone Cold Steve Austin and my favorite, the history of WrestleMania. Basically a story mode that allowed you to play through 30 years of WrestleMania. Yes, it was as good as it sounds.

One of the first things revealed about WWE 2K22 was that Showcase Mode would be returning, and Rey Mysterio would be the subject of it. Mysterio began his career in 1989 and is still wrestling today, so there was certainly plenty of content for 2K developers to choose from. That’s why fans were a little disappointed when the list of matches that made the cut had some glaring omissions. No Royal Rumble victory, no WrestleMania main event crowning, and only one match until Mysterio signed with WWE.

There is a good reason for these omissions. Since Mysterio entered the Rumble he would win at number two, it stands to reason that there are people in this match that 2K is unable to include in the game. At the top of my head, Goldust, Eugene, and Chris Benoit were in the match, none of whom can be in 2K22 for various reasons. The same goes for the aforementioned WrestleMania match as it includes Kurt Angle who is also not in this year’s match. While disappointing on paper, you’ll find within a few matches of Mysterio’s Showcase that they won’t be missed.

The 2K22 Showcase, like those before it, tells a story. A story rooted in Mysterio’s close bond with Eddie Guerrero. Yes, Mysterio won those matches above for the late Hall Of Famer, but with the luchador guiding you through Showcase, the thread he follows makes a lot of sense and makes Showcase not only as good as it looks. has ever been, but maybe even better. Not just because of the story told and the fact that it charts the career of one of the most likable people in wrestling history, but the transitions between hearing that story and playing it yourself are incredibly well.

Unless you dive into Showcase too soon, of course. When you first play a game, it makes sense to start its story before doing anything else. This will be where you learn the ropes, and with an all-new set of controls, learning the ropes is something even the most seasoned wrestling fan will need to do in 2K22. This is certainly possible in Showcase because, like all modes, the game will stop and tell you how to do simple things and then more complex ones when you’re about to do them for the first time. However, I would strongly recommend not learning these tricks in Showcase.

While transitions from live footage to gameplay make Showcase smoother than ever, the objectives refresh each time you complete them, taking you out of the moment if you don’t know what to tap next. Some are simple. Land a combo or throw your opponent into the ropes. However, that makes stopping to learn how to perform these simple tasks even more boring as you try to immerse yourself in some of the best bits of Rey’s career. Play a few matches in Exhibition – or just “Play”, as it’s now called – but don’t try to learn the revised 2K22 controls while browsing the storefront. It just won’t be the experience it’s meant to be if you do that.

Whatever you think of 2K22, you’ll be hard pressed to criticize the return of Showcase Mode provided you don’t play it right away. It’s the type of story mode that very few other sports games can offer, because pro wrestling is a storytelling sport like no other. While 2K22 didn’t set the world on fire from the start, hopefully it has done enough to repair its damaged reputation and the studio realizes that Showcase has had a huge role to play in that regard. Also, if there’s going to be a WWE 2K23, and it’s going to have Showcase, base it on WCW’s invasion of WWE, please. I know everyone hates this, but if anyone from 2K is reading this do it for me.

NEXT: Heardle Is The First Wordle Clone To Pay Attention To

If you don’t give Aloy a girlfriend, make her asexual

Aloy goes without a love interest again in Horizon Forbidden West, which wouldn’t be so bad if the game bothered to explore her

Josh has been playing for as long as he can remember. This love started with a mild childhood addiction to the Sega Genesis, or Mega Drive since living in the UK. Back then, Sonic 2 quickly became his favorite game and as you might have guessed from his photo, the franchise has stuck with him ever since. These days, he splits his time between his PS4 and Switch and spends way too much time playing Fortnite. If you’re a fan of games, wrestling and football, follow him on Twitter @BristolBeadz.

In Florida, sexual orientation, gender is up for debate but not in the classroom