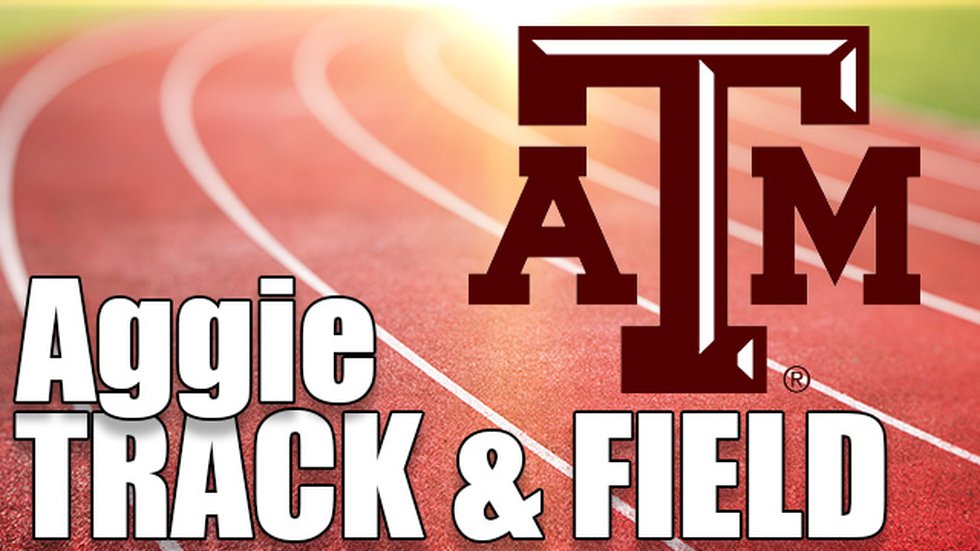 Avi’Tal Wilson-Perteete placed third in the women’s 800 with a time of 2:03.16. The senior’s time took her to No. 4 on Aggie’s all-time list and currently ranks No. 6 in the NCAA this season.

Other notable performances include runner-up Alessio Pirruccio in the men’s hammer throw becoming the third-best performer in school history at 189-6/57.77m and rookie Bryce Foster becoming the ninth-best Aggie of all the men’s shot put times at 61-0.75 / 18.61m. .

Texas A&M is heading to Waco to compete in the Michael Johnson Classic on April 22-23.

« Kayla [Robinson] ran 12.71, she’s one of our few seniors and I’m incredibly proud of her. For her, breaking a 25-year-old record is great. It keeps improving a bit over the weeks. Deshae [Wise] ran 13.05 today and yesterday she ran 56.19 in the 400m hurdles and that’s our fourth fastest time ever. This puts her in a competitive position nationally and prior to this weekend she was not. Just a great job for these ladies.

“It’s a huge race for Charokee [Young]. It’s the best moment in the world, what else can I say. I am extremely happy with her and Tierra [Robinson-Jones]. Tierra ran 50.89 which is a personal best and the fourth fastest time in the country. kennedy [Wade] also had a good encounter at 52.48, that’s his personal best. These three did very well.

“We had four men’s quarter-miles who set a personal best today and Emmanuel [Bamidele] ran well. Our quarter mile group did a great job. We ran eight quarter miles today and we have no one to lose. We are quite young. Learning to compete in this outdoor route is a bit difficult, especially when you’re racing against what turned out to be the fastest 4x400m time in college history and racing against professional teams.

on the women’s javelin throwers on Friday night…

“Our two first-year javelin throwers, Lianna [Davidson] and Katelyn [Fairchild], broke personal bests on Friday night and put themselves in a competitive position nationally. They had a great day yesterday.

Louis Armstrong's secret daughter is the subject of a documentary